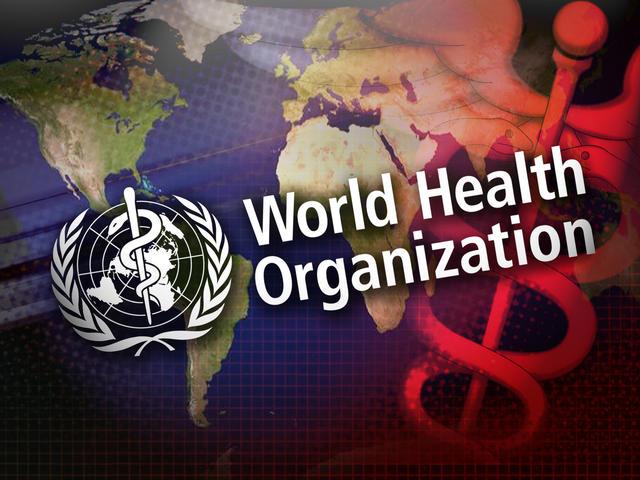 GENEVA, SWITZERLAND — Use of the naturally occurring cannabinoid CBD(cannabidiol) possesses no likely abuse potential and should not be subject to international drug scheduling restrictions, according to recommendations issued this week by the World Health Organization’s (WHO) Expert Committee on Drug Dependence.

Stated WHO: “Recent evidence from animal and human studies shows that its use could have some therapeutic value for seizures due to epilepsy and related conditions. Current evidence also shows that cannabidiol is not likely to be abused or create dependence as for other cannabinoids (such as Tetra Hydro Cannabinol (THC), for instance). The ECDD therefore concluded that current information does not justify scheduling of cannabidiol and postponed a fuller review of cannabidiol preparations to May 2018, when the committee will undertake a comprehensive review of cannabis and cannabis related substances.”

In September, NORML submitted written testimony to the US Food and Drug Administration in opposition to the imposition of new international restrictions regarding CBD access. The FDA is one of a number of agencies that advised WHO with their review.

A preliminary report issued by the WHO in November affirmed that CBD was generally safe, well-tolerated, and that there “is no evidence of recreational use of CBD or any public health related problems associated with the use of pure CBD.”

Despite the international health agency’s acknowledgment that CBD is therapeutic, safe, and well-tolerated, it remains classified under US law as a schedule I controlled substance.

“The domestic classification and criminalization of cannabidiol as a schedule I controlled substance is out of step with both available science and common sense,” NORML Political Director Justin Strekal said. “It is yet another example of the US government placing ideology over evidence when it comes to issues related to the cannabis plant.”