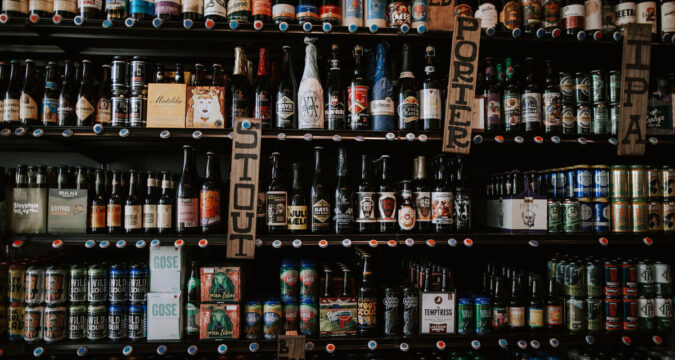 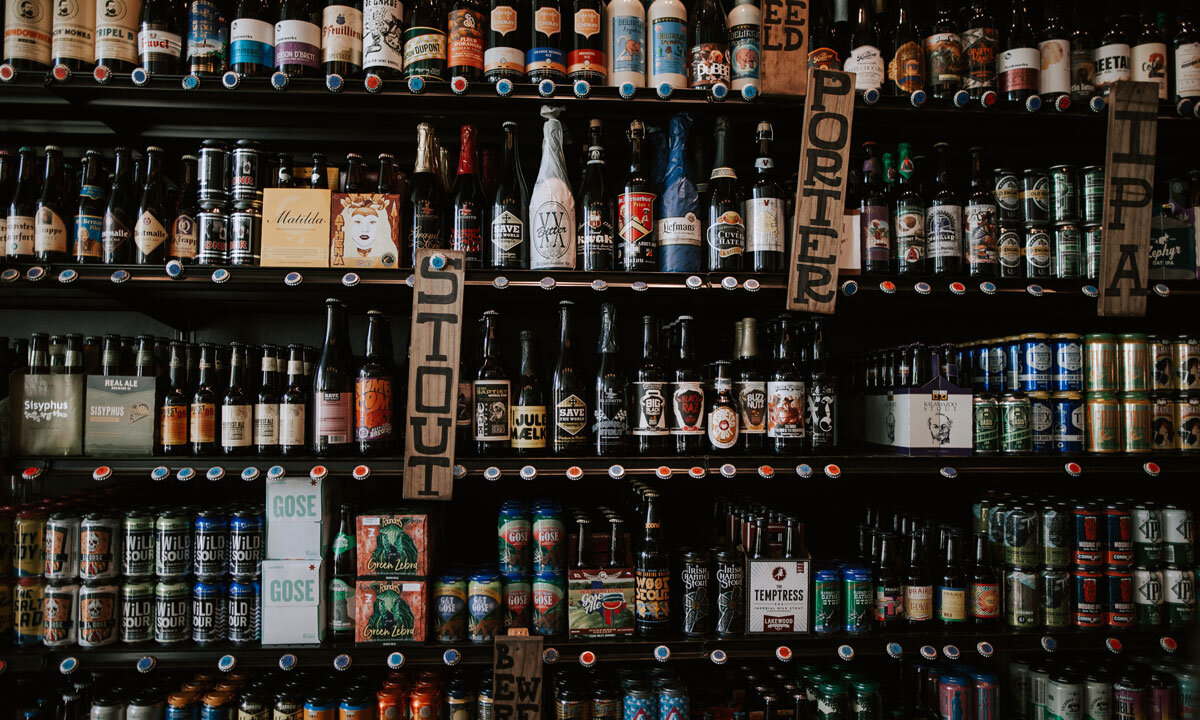 Alcoholism is rising in the US A 2017 study shows it rose 49 percent in the first decade of this century and now affects one in eight adults.

There are some pharmaceutical treatments for alcohol use disorder (the clinical name) such as Antabuse, which causes users to be sick if they drink. The most prominent treatment program is Alcoholics Anonymous. Both of these treatments are abstinence therapy—simply stopping drinking. For many, this is easier said than done.

There is a growing number of alcoholics, or problem drinkers, who have sought another treatment: cannabis. For some it provides relief from withdrawal and is a “reverse-gateway” drug. Others use marijuana as a substitution for alcohol, one with fewer health—and  life— damaging effects.

One of the earliest recorded American studies of the issue was in 1970, where a single female subject substituted Antabuse and cannabis for alcohol. The subject reported positive effects, including the ability to control how much cannabis she used, better physical health, and revisiting social situations.

More recent studies have followed, though few are US-based because marijuana’s status as a Schedule I drug prevents most federal scientific research. One study often cited in the matter was published in Harm Reduction Journal in 2009. The author, Amanda Reiman, Ph.D. MSW, did not call it a cure, but said that patients substituting marijuana for alcohol experienced fewer side effects and managed addiction symptoms better.

The obvious thing is that (cannabis) acts as a psychoactive substitute. You want to get high on substance A, but instead you’re getting high on substance B. That’s a pretty simplistic way to look at it. When you take a little further look what you’re seeing is that there are actual properties of the cannabis plant that can aid in getting off of other substances. When you look at the withdrawal symptoms of drugs like opiates and alcohol — things like nausea, tremors, trouble sleeping — these are all conditions which cannabis is really good at fixing.

Such findings have not been met with widespread acclaim, particularly among abstinence proponents claiming sufferers are trading one drug for another. Often cited is National Institute on Drug Abuse data that about nine percent of those who use marijuana become dependent on it.

Sheila Shilati, CEO of Seasons Recovery Centers in California, told Newsweek that more studies are needed and patients should be cautious when trying cannabis as a treatment.