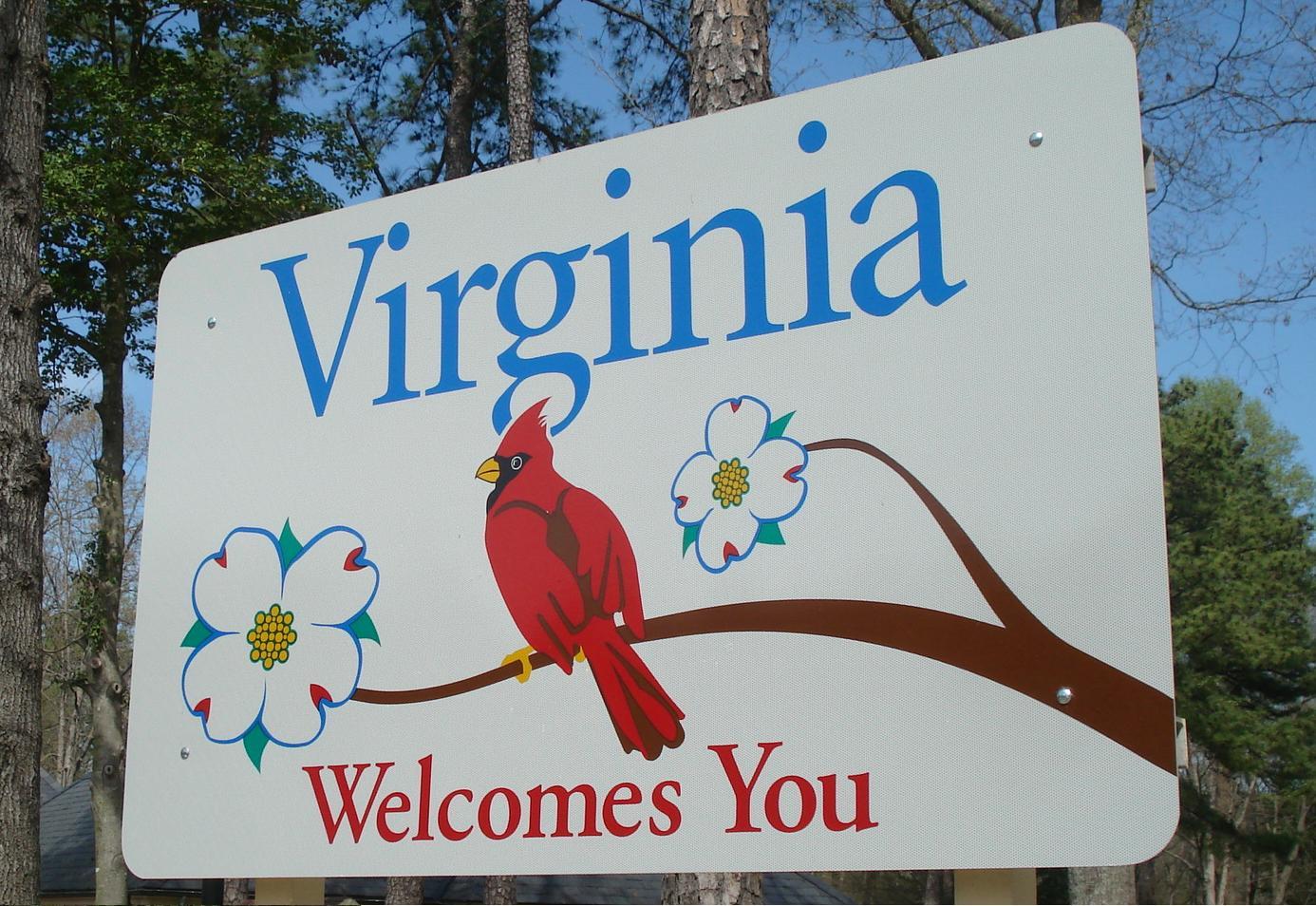 RICHMOND, VA — On Monday, the Virginia General Assembly Senate passed SB726 by a vote of 40 to 0. Last week, the companion bill passed the House of Delegates unanimously by a vote of 98-0.

The joint legislation will allow physicians to recommend cannabidiol (CBD) and tetrahydrocannabinolic acid (THC-A) oils to any patients for whom they feel the oils could help their conditions.

Last year, the General Assembly passed legislation permitting the cultivation and manufacturing of cannabis oils for up to five processors in the state, but the only condition permitted was intractable epilepsy.

“This culminates four years of effort that has evolved from an effort to make it lawful for kids who have intractable epilepsy to possess non-psychoactive cannabis oils to the creation of a new industry in the Commonwealth that doctors can recommend these oils for treating any condition where they might be helpful,” said Senator Dave Marsden, chief co-sponsor for the Senate bill. “This is a big deal for people who suffer from a number of disorders and I am proud to have gotten this ball rolling years ago.”

“Imagine that your child is suffering in agony with multiple seizures, in some cases hundreds, daily, and you as their parent have an opportunity to provide your child with some measure of relief,” said Delegate Eileen Filler Corn, chief co-sponsor of the House bill. “The Virginia General Assembly has taken one step closer to making this a reality today, and I couldn’t be prouder to have worked alongside my friends, the Collins and Brogan families, on this issue over the past five years. Those who suffer from intractable epilepsy have already seen the benefit of cannabidiol oil and how it can turn around one child’s life. I am proud to be chief co-patron of HB 1251 and to have witnessed the courage of so many “parent warriors” who have been relentless fighters for their children and all Virginia children. I applaud the efforts of my colleagues, Delegate Cline and former Delegate Albo, as well as Senators Dunnavant and Marsden for their work on this life-changing issue, and together, we are on the path towards relief for so many children and families.”

“We are thrilled with this move forward,” said Beth Collins, Senior Director of Government Relations and External Affairs for Americans for Safe Access. “We are grateful to the bill patrons, and hope that Virginia will provide a model to other conservative states with CBD laws as a way to help them move forward on the issue of medical cannabis and help more patients.”

There are currently 30 states with full medical cannabis programs and 16 with more limited CBD laws. Out of those, only Virginia and Georgia allow THC-A and Virginia will now be the only one that does not restrict access based on diagnosis. Only three other states and the District of Columbia allow doctors to make that decision. The remainder have a list of conditions for which medical cannabis is permitted to be used as a treatment. In addition, Virginia is one of only 2 CBD states that allows for the cultivation and processing within the state, so patients are forced to obtain the oils elsewhere.