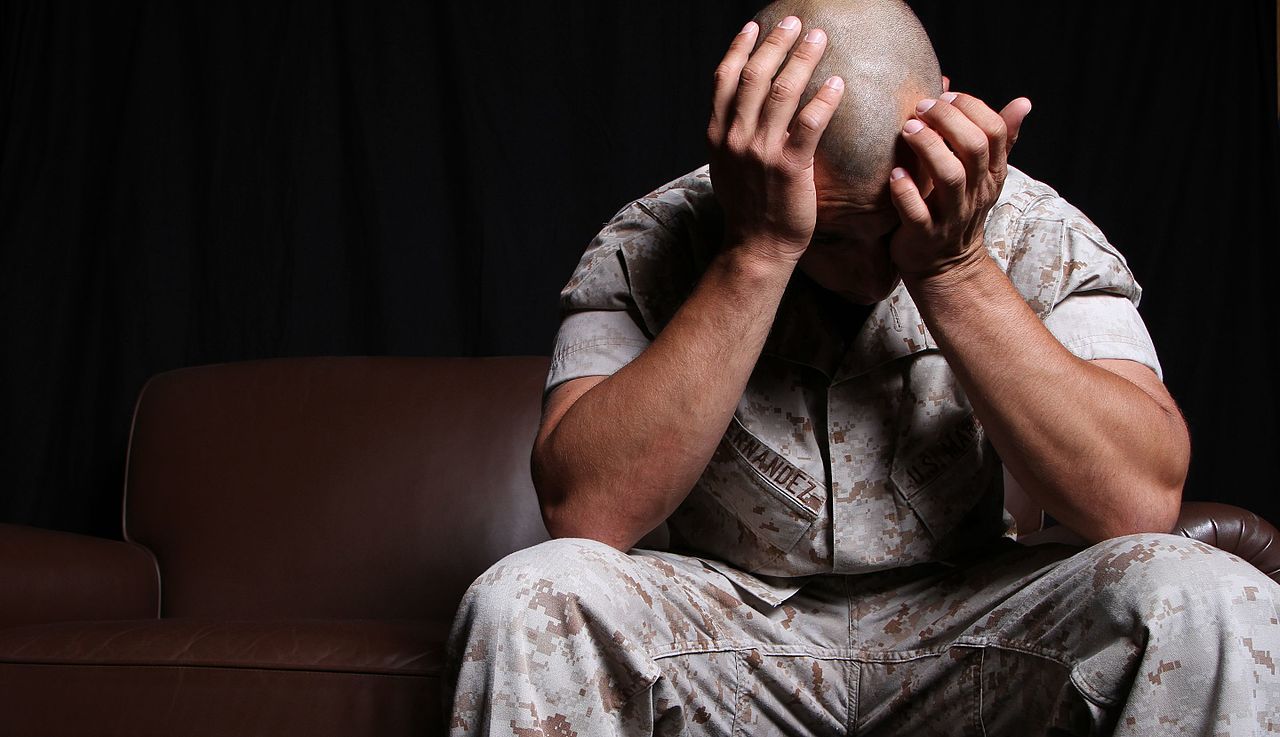 VHA Directive 2017-1315 replaces an existing directive issued by the VA in 2011 (VHA 2011-004). The 2011 directive technically expired in 2016, but as no new policy had been put in place, VHA 2011-004 remained department policy until the new directive was issued. Most significantly, the new directive emphasizes “[v]eterans must not be denied VHA services solely because they are participating in state-approved marijuana programs.”

Additionally, VHA Directive 2017-1315 allows VA providers to discuss how their patients’ use  of state-approved medical cannabis to treat medical or psychiatric symptoms or conditions may relate to the veterans participation in other clinical activities (such as how cannabis may interact with other medications the veteran is taking, or how the use of cannabis may impact other aspects of the overall care of the veteran such as pain management, Post-Traumatic Stress Disorder (PTSD), or substance use disorder treatment).

“This change in policy is a victory for veterans because it encourages open and honest conversations between VA doctors and veterans about cannabis use,” said Steph Sherer, Executive Director of Americans for Safe Access. “The men and women who put their lives on the line for our country deserve the best care and a wide variety of treatments, including medical cannabis to help them recover from the injuries of war. With veterans suffering from PTSD, chronic pain, and a variety of other ailments, cannabis can not be left out of the discussion as a safe and effective treatment. We would like to see the VA continue to make steps forward that will improve access to and research in medical cannabis for Veterans.”

The directive, like the one from 2011, still prohibits VHA officials from completing forms or recommending veterans for state approved medical cannabis programs. Veterans still can not present a state approved authorization to the VA to receive cannabis, nor can they possess cannabis while on VA property. If a veteran reports marijuana use and/or participation in a state-approved marijuana program to a member of  VHA clinical staff, that information is entered into the “non-VA/herbal/Over the Counter (OTC) medication” section of the veteran’s record

“I applaud the VA in taking this bold move toward treating veterans and also fulfilling resolutions passed by The American Legion. We do not support recreational use of drugs, but we do think the medicinal possibilities of cannabis should not be ignored by the VA. We are all about putting the health of veterans first.”  said Denise Rohan, National Commander of the American Legion.

A survey conducted by the American Legion in October revealed that 92% of veterans support research into medical cannabis and 83% of veteran households support legalizing medical cannabis. The survey also indicated that 22% of veterans are currently using cannabis to treat a medical condition with the the most prevalent conditions being chronic pain and PTSD.  Veterans are twice as likely to succumb to accidental opioid overdose than non-veterans.