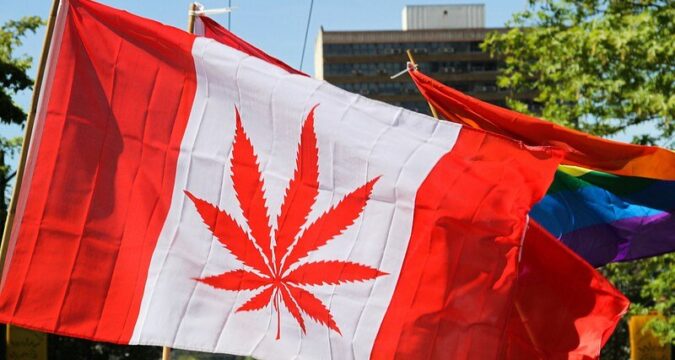 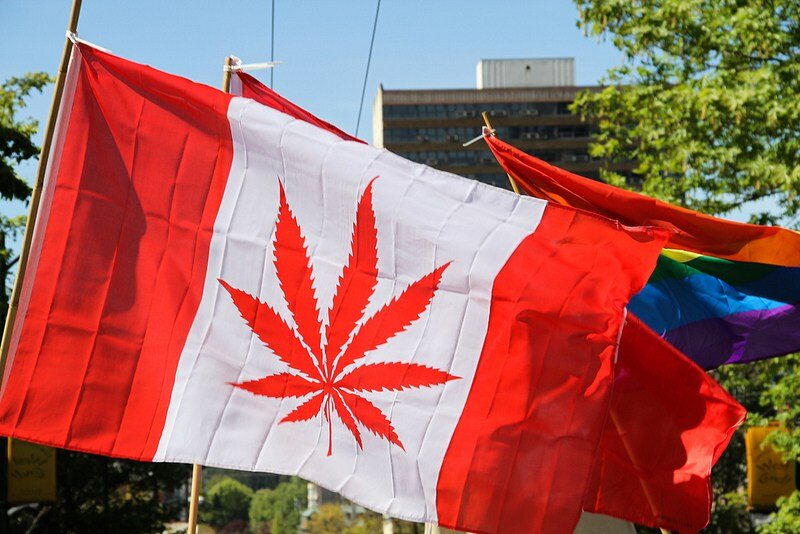 OTTAWA, ON — Only a small percentage of Canadians who consume cannabis do so in a manner that meets criteria for problematic use, according to data published in the Canadian Journal of Public Health.

Researchers from the University of Waterloo estimated the prevalence of problematic cannabis use in a nationwide Canadian sample.

Authors reported that although the use of cannabis by Canadians was fairly common, few respondents reported that their use was associated with problematic outcomes.

“A very small proportion of Canadians report using cannabis to a degree that is problematic.”

Full text of the study, “Prevalence of problematic cannabis use in Canada: Cross-sectional findings from the 2013 Canadian tobacco, alcohol, and drugs survey,” appears in the Canadian Journal of Public Health.