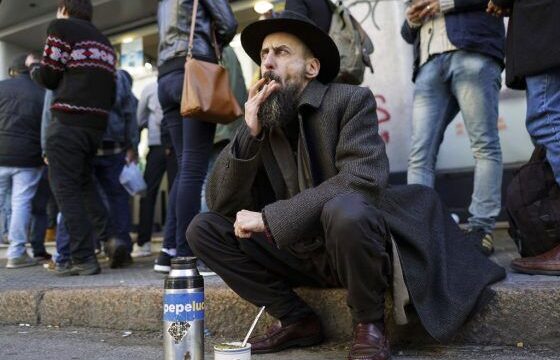 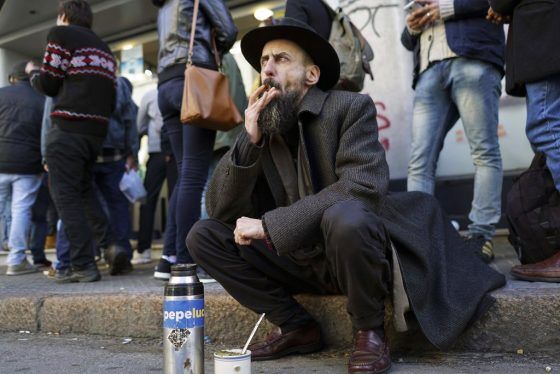 MONTPELIER, Vt. — The Vermont Senate could delay a vote on what would make the state the first in the county to authorize the recreational use of marijuana by an act of the Legislature rather than via a citizen referendum.

In a Wednesday morning meeting of the Senate Judiciary Committee, Democratic Chairman Richard Sears asked legislative staff to check on the definitions of how much marijuana people would be allowed to possess in a single “dwelling unit.”

An answer is expected mid-day and a vote could still take place on Wednesday afternoon as previously scheduled.

The proposal would legalize the possession of up to one ounce of marijuana and possessing two mature marijuana plants or four immature plants.

Republican Gov. Phil Scott has said he would sign the bill.