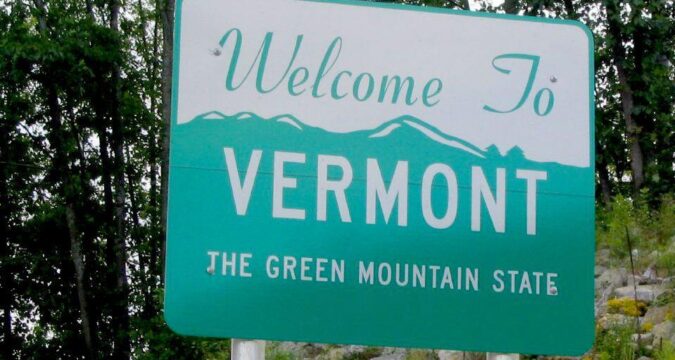 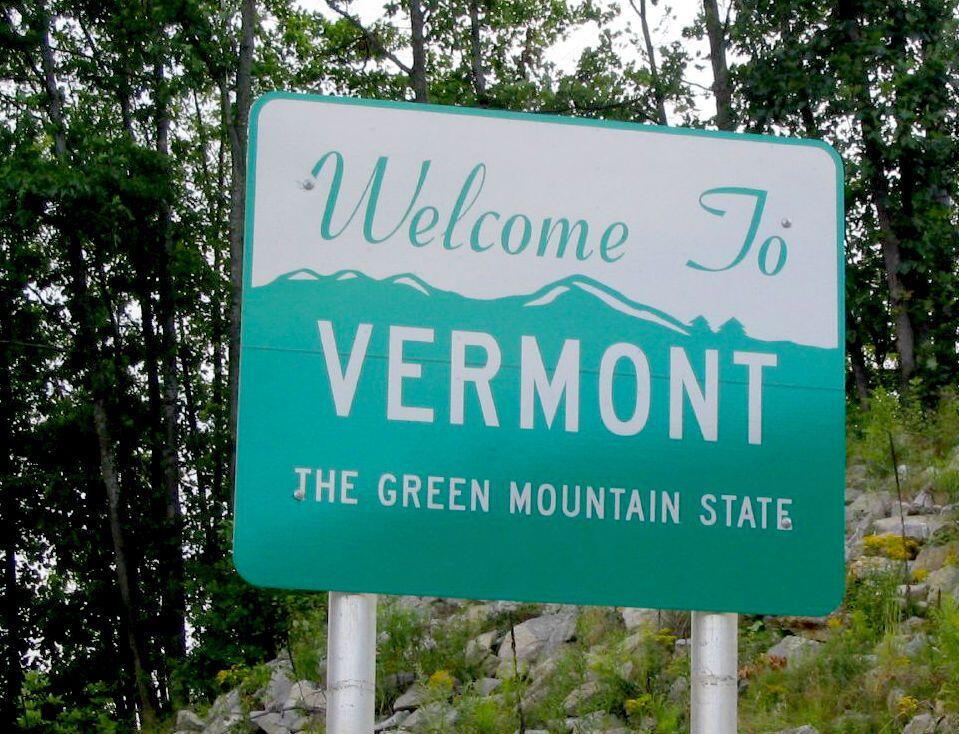 MONTPELIER, VT — On Thursday, the inaugural meeting of the commission created by Gov. Phil Scott to make recommendations relative to marijuana regulation in Vermont will take place in Waterbury.

The Marijuana Advisory Commission was created through executive order after Gov. Scott vetoed a popular bill that would have made marijuana legal for adults in the Green Mountain State.

At this initial meeting, commissioners will discuss the requirements of the executive order and reporting deadlines, as well as protocol and logistical needs. The meeting will take place at the Vermont Department of Public Safety at 9 a.m. ET and will break into subcommittees at 11 a.m. ET.

“This commission has a fantastic opportunity to learn from what is happening in other states and recommend policies that make sense for Vermont,” said Matt Simon, New England political director for the Marijuana Policy Project. “As the commission members work to understand what is really happening in states that have pioneered marijuana regulations, we are hopeful they will conclude that a reasonably regulated approach would be much better than the status quo of prohibition. Most Vermonters recognize that marijuana is less harmful than alcohol, and they’re ready for the state to start treating it that way.”

Eight states have enacted laws legalizing and regulating marijuana for adult use, all through ballot initiatives. In Washington, D.C., voters approved a ballot initiative making personal possession and home cultivation legal for adults 21 and older.

A bill passed by the state legislature earlier this year before being vetoed would have made Vermont the first state to make marijuana legal for adults via its legislative body rather than a ballot initiative.