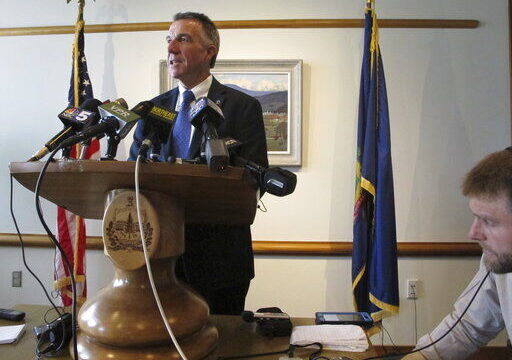 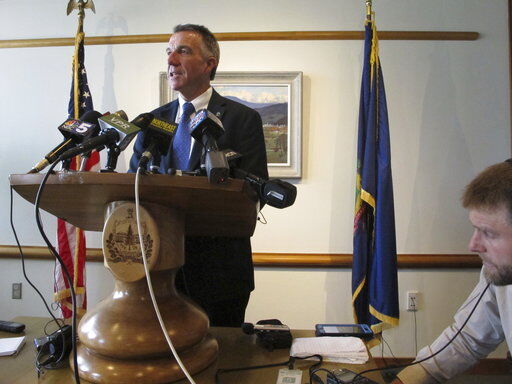 Vermont on Monday became the ninth U.S. state to legalize recreational marijuana and the first to do so via a legislative act.

Gov. Phil Scott signed H. 511, a bill allowing for adults to possess and cultivate small amounts of cannabis, according to an announcement posted by his office. The bill, however, does not establish a system to tax and regulate the sale of cannabis.

Over the weekend, there was some confusion as to whether or not Scott had signed the bill. In a statement Monday, he said he signed H. 511 “with mixed emotions.”

“As I said when I vetoed S. 22 in May, I personally believe that what adults do behind closed doors and on private property is their choice, so long as it does not negatively impact the health and safety of others, especially children,” Scott said in a statement. “In this context, it is very important to understand what H. 511 does and does not do.

“While this legislation decriminalizes, for adults 21 and older, personal possession of no more than 1 ounce, and cultivation of two mature plants on their private property, marijuana remains a controlled substance in Vermont and its sale is prohibited. Also, consumption of marijuana in public places is prohibited. Consumption of marijuana by operators and passengers in a motor vehicle is prohibited. Schools, employers, municipalities and landlords are also empowered to adopt policies and ordinances further restricting the cultivation and use.”

Scott said he has reservations about implementing a commercial system that “depends on profit motive and market-driven demand for its growth.”

I look forward to the Marijuana Advisory Commission addressing the need to develop comprehensive education, prevention and highway safety strategies,” Scott said. “To be very direct: There must be comprehensive and convincing plans completed in these areas before I will begin to consider the wisdom of implementing a commercial ‘tax and regulate’ system for an adult marijuana market. It is important for the General Assembly to know that — until we have a workable plan to address each of these concerns — I will veto any additional effort along these lines, which manages to reach my desk.”

Scott vetoed an earlier version of H.511. He felt his concerns were then addressed in the revised legislation that passed earlier this month.

“This is a great step forward for the state and the whole region,” Matt Simon, political director for Marijuana Policy Project’s New England region. “Responsible adults will soon have the freedom to enjoy a safer option legally, and law enforcement will be free to concentrate on serious crimes with actual victims.”

Legalization opponents say they see Vermont’s H. 511 as a potential compromise — as it stops short of allowing regulated sales.

“We will await the final report from the Governor’s Marijuana Commission,” officials for the Alexandra, Va.-based Smart Approaches to Marijuana said in a statement. “After reading the preliminary report released on Jan. 16, we feel confident that the Departments of Health and Public Safety share our concerns with full legalization and support the need for a cautious approach.”