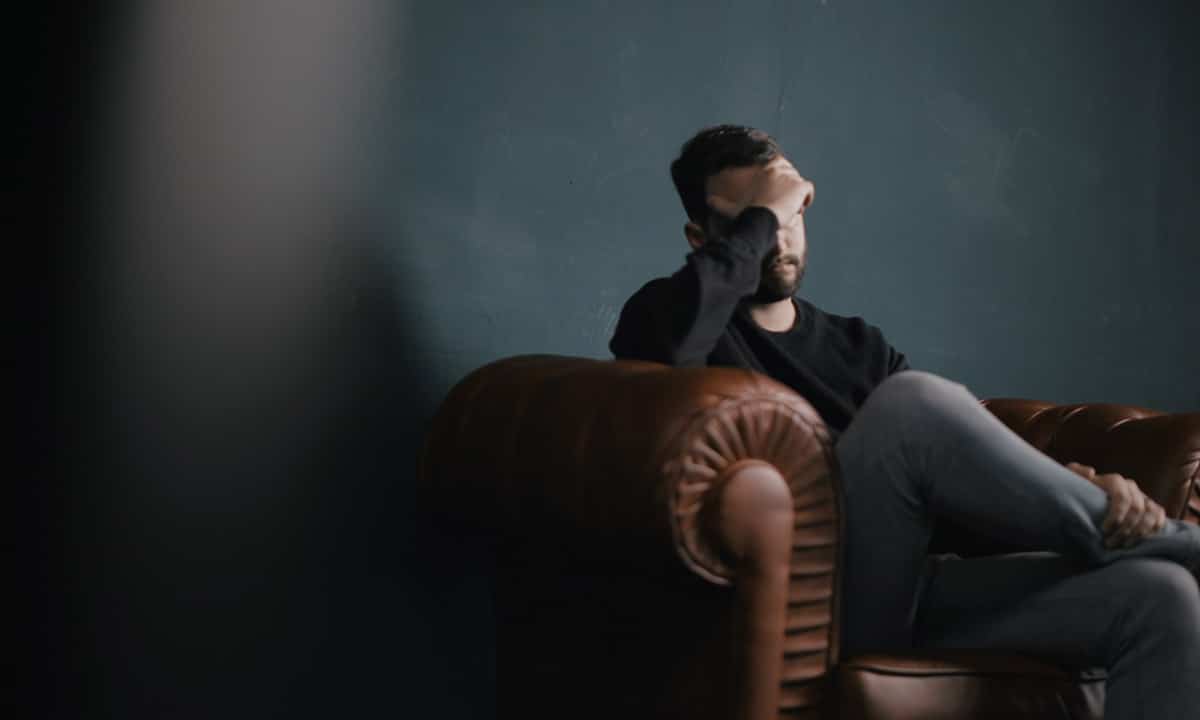 Marijuana for anxiety? That doesn’t make sense, does it? For some, the answer is absolutely.

Anxiety is a problem that affects up to a third of the population in their lifetime. It is recognized as a group of disorders including:

Healthcare researchers have noted that the condition goes largely underdiagnosed and untreated.

For those who do seek treatment, a variety of options are available. Psychotherapy and hypnosis help some re-examine the cause and triggers for experiencing anxiety.

The largest segment of sufferers under a doctor’s care simply medicate and there are many options available. This is no secret to anyone who watches TV with any regularity and is deluged by the parade of anti-anxiety medication commercials. Antidepressants such as Zoloft, Paxil and Prozac have become part of the American vocabulary. Antihistamines, beta-blockers and benzodiazepines (“downers” such as Valium and Xanax) are employed to battle anxiety as well. But prescription options are not without risks including addiction, drowsiness, restlessness, dizziness, constipation and nausea.

In a survey of 1,400 Californians conducted by HelloMD, a robust 76 percent of respondents said they use cannabis to treat anxiety.

Among the medical community, there are still big questions to be answered. A collaborative study involving Brazilian and UK researchers found that frequent cannabis users have been shown to have a higher prevalence of anxiety disorders. The study also states, “However, it is unclear if cannabis use increases the risk of developing long-lasting anxiety disorders.”

It is the classic chicken and egg argument. Causation has not been proven. While some believe that cannabis may contribute to developing these conditions, others have hypothesized that many people with anxiety self-medicate to relax their symptoms.

We do know that cannabis can cut both ways when it comes to feelings of anxiety:

“Marijuana can lead to symptoms of anxiety, such as panic, in the short-term, but there is a lack of evidence pointing to marijuana as an important risk factor for chronic anxiety disorders …” as the professionals at the University of Washington Alcohol and Drug Abuse Institute state online.

Rodent research has shown that CBD reduced anxiety when administered in low and medium-sized doses. CBD has also been shown to act as an effective prophylactic in people with social anxiety disorder, showing “significantly reduced anxiety, cognitive impairment and discomfort in speech performance.” Because CBD (or cannabidiol) causes no euphoric experience like THC, it may be a better choice for some not interested in being high.

What we know at this point should be encouraging to cannabis enthusiasts and others seeking to reduce their pharmaceutical intake. Worth noting: going cold turkey off of prescription anxiety meds can be dangerous. People with anxiety disorders should consult with a physician familiar with cannabis therapy before making dramatic changes in their medicine routines.