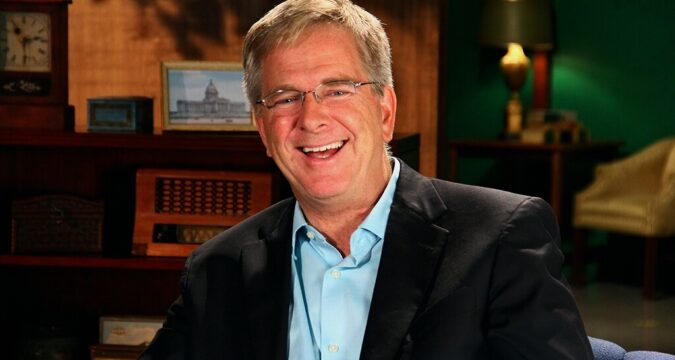 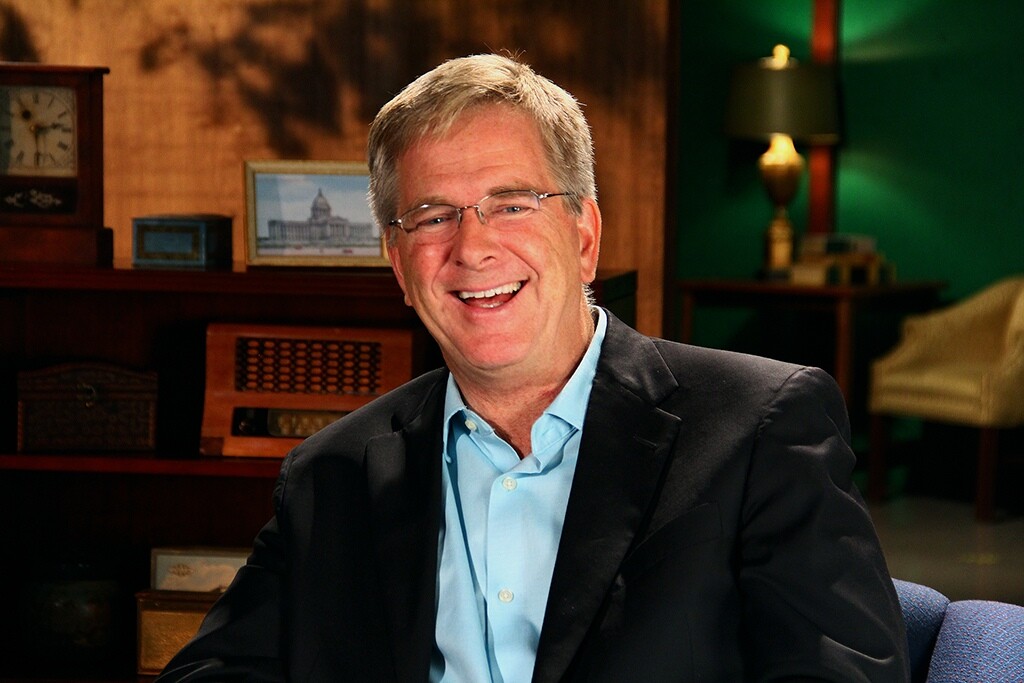 PRINCETON, N.J. (AP) — Travel writer Rick Steves’ next trip is happening far from Europe and is focused on helping people in New Jersey get high.

The public TV host is coming to Princeton Wednesday as part of a regional tour to advocate for legalizing and regulating marijuana. He’s a board member of the marijuana law reform group NORML and a long-time supporter of overhauling drug laws.

Steves says that adults in New Jersey deserve the “civil liberty” of enjoying the use of marijuana.

Steves’ trip to New Jersey comes as Democratic Gov. Phil Murphy pushes for decriminalization and legalization in the state.

Eight states and the District of Columbia have legalized marijuana.