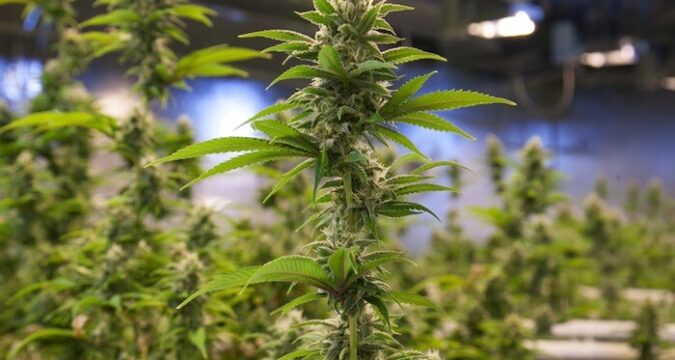 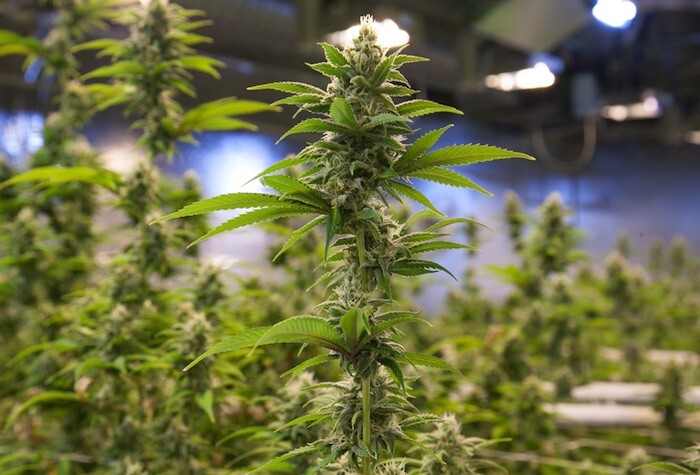 ANNAPOLIS, Md. (AP) — The Maryland House of Delegates has voted to expand the number of licenses allowed to grow medical marijuana to increase minority business ownership.

The House voted 121-16 for the measure on Thursday. The bill now goes to the Senate.

The number of allowed growers would rise from 15 to 20. The measure also would cap the number of marijuana processors at 25.

None of the companies licensed so far to grow marijuana in Maryland has a black owner, even though about one-third of the state’s population is black.

In January, a study conducted for the state found that data on discrimination in Maryland’s overall economy provides “a strong basis in evidence” to support helping businesses owned by women and minorities in industries relevant to the state’s new medical marijuana industry.