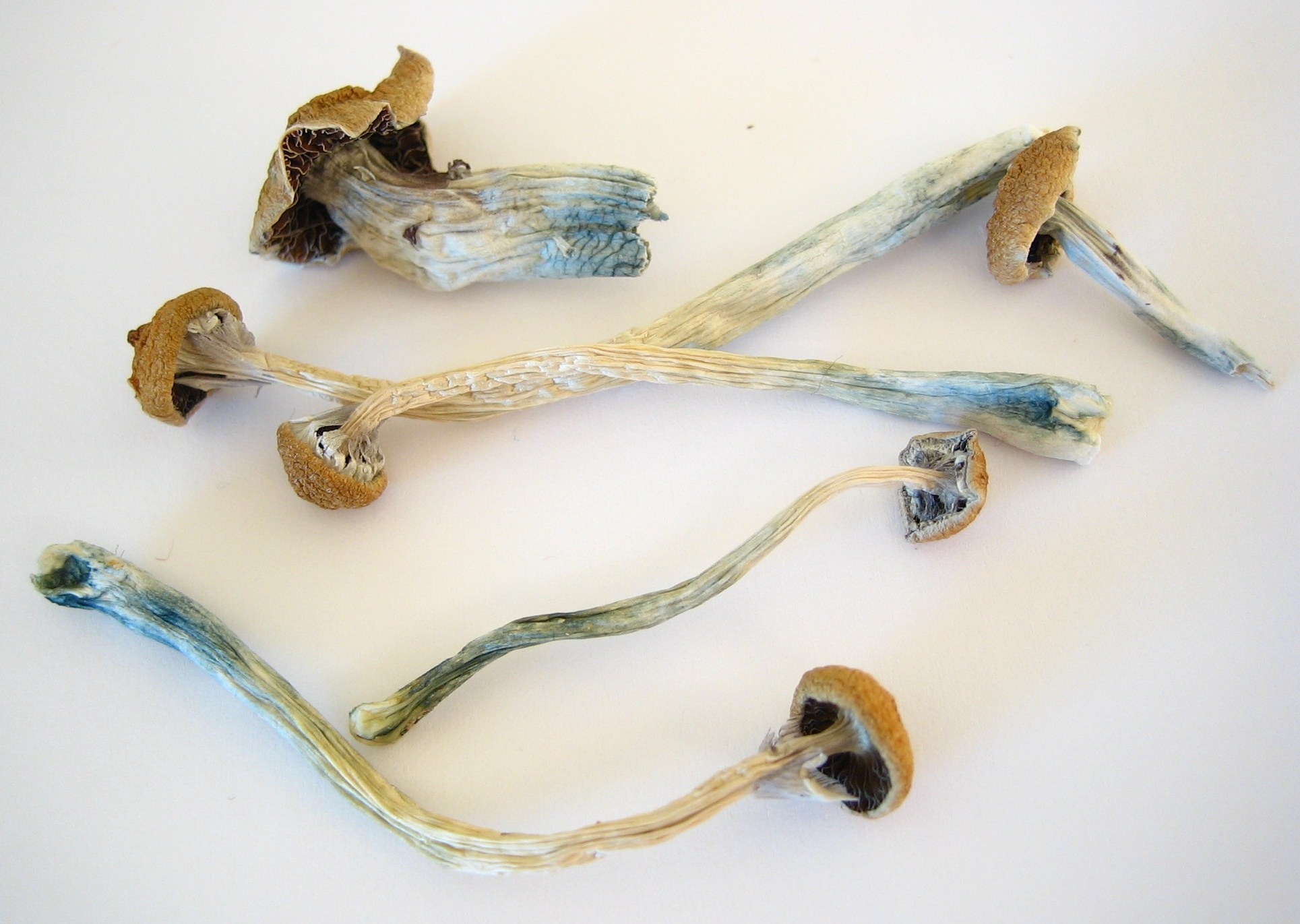 The legalizing of magic mushrooms is now a real possibility, with a Proposition heading to the ballot in California for 2018. Such an effort will no doubt soon be underway in my home state of Massachusetts, as well as hopefully in many other places.

What form should our next step take in overturning the many misguided and evil prohibitions which have so long harmed our society?

I’d recommend going with something simple and short. A ballot question does not need to be thorough and comprehensive.

From our experience with cannabis legalization, we know legislatures are going to come in and change the details of successful referenda every which way in any case.

The details of policy is actually the job of legislators. Our job is to spur them into moving, when they are being stubborn as an ass.

I would suggest wording to legalize possession, use, and growing of a short list of plants/fungi which could be cultivated at home.

Why not include the more commonly used ecstasy and LSD? Leave that for the legislators to deal with later. To reduce judicial harm to people, reform would need to extend to those in due course. It’s just that their production methods are more “industrial.”

Growing things for personal use, and to give freely to others, is an opening wedge.

What about commercialization? That’s for the legislature. It’s the area they tend to want to focus on anyway. Of course, careful scrutiny by citizens will be necessary to assure fair rules in an area so prone to cronyism and oligopoly.

For the first step though, just free up home growing for a handful of plants. Peyote. Khat. Magic mushrooms. (One kind, Psilocybe mexicana, is sufficient. Amanita muscaria can be added to the list in future years.) Hawaiian baby woodrose, ayahuasca, ibogaine, and other, more obscure, delicacies… also, later. Don’t overwhelm the voters. No need to get too complex in the initial proposal. Three or four plants. That should be ample enough to start this off.