Skip to Content
Home All Posts News Teen Marijuana Use Drops in Colorado, Now Lower Than Before Legalization
Share
0 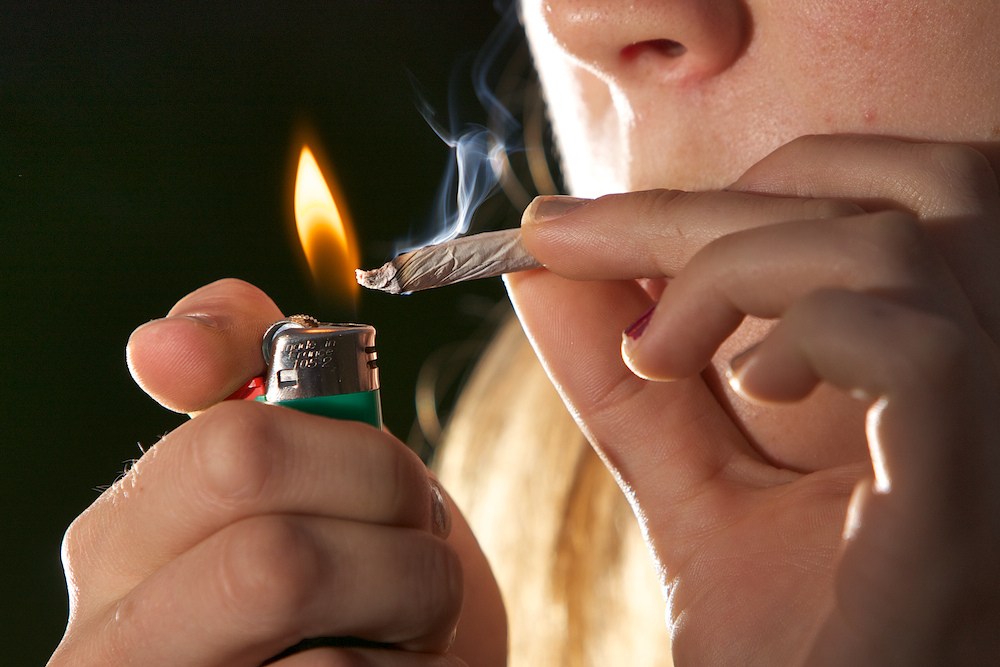 DENVER, CO — The federal government published survey data Monday that shows the rate of current marijuana use among Colorado teens decreased significantly last year and is now lower than it was prior to the state’s legalization of marijuana for adult use.

Statement from Brian Vicente, partner at Vicente Sederberg LLC, who was one of the lead drafters of Amendment 64 and co-director of the Campaign to Regulate Marijuana Like Alcohol:

“Colorado is effectively regulating marijuana for adult use,” said Brian Vicente, who was one of the lead authors of Amendment 64 and co-director of the Campaign to Regulate Marijuana Like Alcohol. “Teen use appears to be dropping now that state and local authorities are overseeing the production and sale of marijuana. There are serious penalties for selling to minors, and regulated cannabis businesses are being vigilant in checking IDs. The days of arresting thousands of adults in order to prevent teens from using marijuana are over.