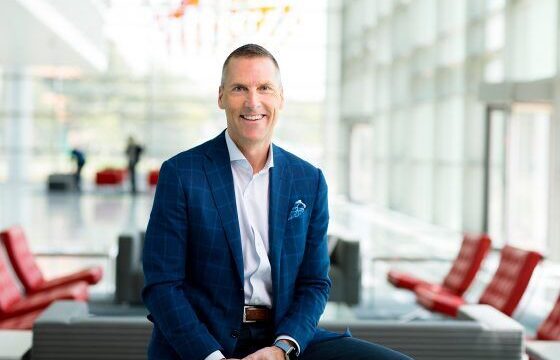 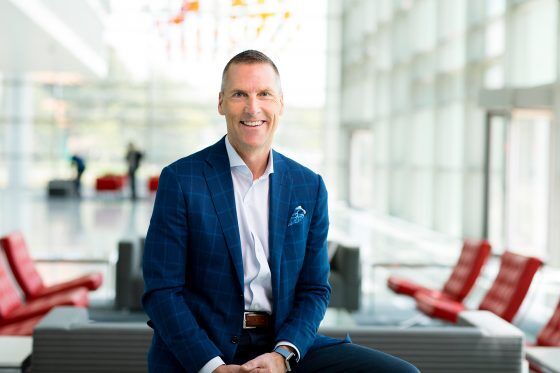 Cannabis securities may be a blip in TD Ameritrade’s daily trade volume, but that blip got noticeably bigger in the latter part of 2017, the electronic brokerage’s CEO reported Tuesday.

TD Ameritrade officials saw a “pronounced” trend during its most recent quarter: an increase in trading activity for cannabis- and blockchain-related securities, CEO Tim Hockey told investors and analysts during a Tuesday morning conference call.

“This doesn’t surprise us, given the significant media coverage on this topic,” Hockey said.

Trading activity in the sector has remained heightened thus far this year, but has slowed some, he said.

The increased activity in cannabis securities — and because it’s a trend seen particularly among first-time and Millennial investors — prompted TD Ameritrade to make note and respond. The brokerage is developing additional cannabis- and blockchain-related education content geared toward traders.

“It’s in our best interest and their best interest” for traders to have more knowledge about burgeoning sectors that could carry some elements of risk, Quirk said.

And it’s a wide swath of clients — a mix of new and longtime investors — that have chosen to “dabble” in this space as part of a broader investment strategy, he said.

“We don’t really have people that come in and exclusively trade this sector,” he said.

They’re investing in a variety of cannabis companies, including a slew of over-the-counter stocks and several others more established. Canada’s largest cannabis firms, Canopy Growth Corp. and Aurora Cannabis, are among the “20 or so names” of frequently transacted cannabis securities, Quirk said.

Canada is on the verge of implementing legal adult-use cannabis sales nationwide. The Cannabis Act, passed last month, is expected to be enacted this summer.

Although marijuana remains federally illegal in the United States, there has been a wave of states adopting cannabis laws in recent years.

“With some of the (legal) changes that are happening, you can argue that it might be even more of a mainstream sector,” he said.