PHOENIX, AZ — A ruling from the Arizona Court of Appeals has found that the possession of concentrated forms of cannabis resin is not protected by the state’s voter-initiated medical marijuana access law, the Arizona Medical Marijuana Act. The 2 to 1 decision upholds the two-and-one-half year prison sentence of a state-registered patient, Rodney Jones, for the possession of […]

Proponents of a statewide ballot initiative to legalize the adult use of marijuana in North Dakota turned in nearly 19,000 signatures to the Secretary of State’s office today in an effort to place the measure before voters this November. State officials must certify 13,452 signatures in order to qualify the measure for the 2018 electoral ballot. The […] 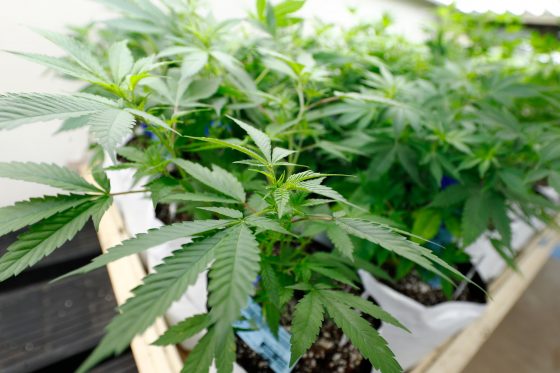 Two people arrested in south-central Nebraska are facing possible prison time for hauling marijuana, including some that had fallen onto Interstate 80.

The post Fallen pot package in Nebraska leads to possible prison time for Colorado man appeared first on The Cannabist. 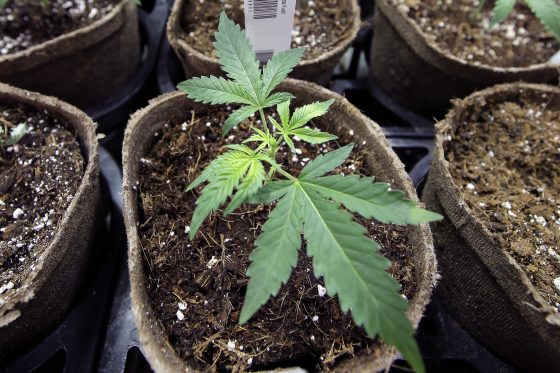 Marijuana’s main mind-altering ingredient was detected in nursing mothers’ breast milk in a small study that comes amid evidence that more U.S. women are using pot during pregnancy and afterward. 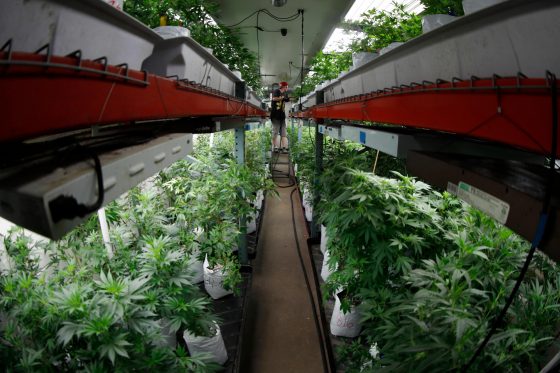 New mandatory marijuana pesticide testing in Colorado is putting a financial squeeze on local cultivators to the tune of thousands of dollars in increased costs. 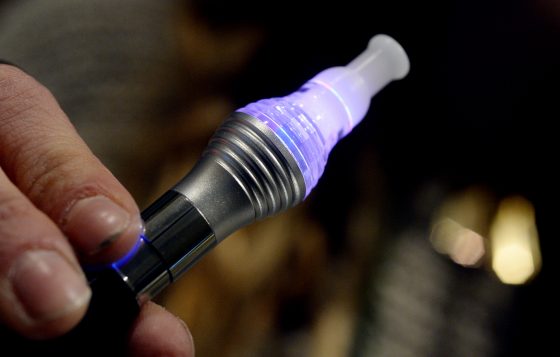 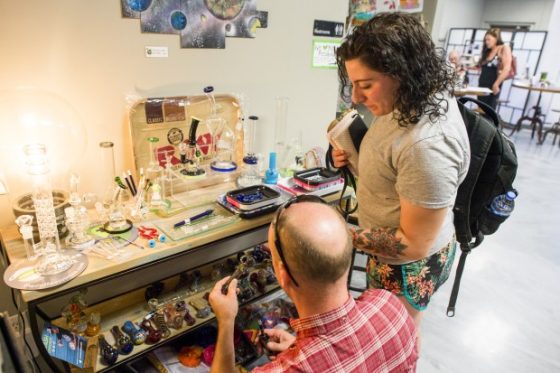 Denver’s licensing director signed off Friday on the city’s second license for a marijuana consumption area in a business, paving the way for a vaping bar and lounge to open this fall on South Broadway.

The post Denver's second licensed social marijuana business to open this fall as vaping bar and lounge appeared first on The Cannabist.

PRINCETON, NJ — Over six in ten Americans believe that it is morally acceptable for adults to use cannabis, regardless of the plant’s legal status, according to nationwide polling data compiled by Gallup. Pollsters reported that 65 percent of respondents personally believe that “smoking marijuana” is morally acceptable. Thirty-one percent defined the behavior as “morally wrong.” The Gallup […]