Europe’s cannabis reforms and market opening might be all the rage right now in the mainstream global industry, but what about the jolly green cannabis giant, China?

PHOENIX, AZ — A ruling from the Arizona Court of Appeals has found that the possession of concentrated forms of cannabis resin is not protected by the state’s voter-initiated medical marijuana access law, the Arizona Medical Marijuana Act. The 2 to 1 decision upholds the two-and-one-half year prison sentence of a state-registered patient, Rodney Jones, for the possession of […]

Proponents of a statewide ballot initiative to legalize the adult use of marijuana in North Dakota turned in nearly 19,000 signatures to the Secretary of State’s office today in an effort to place the measure before voters this November. State officials must certify 13,452 signatures in order to qualify the measure for the 2018 electoral ballot. The […] 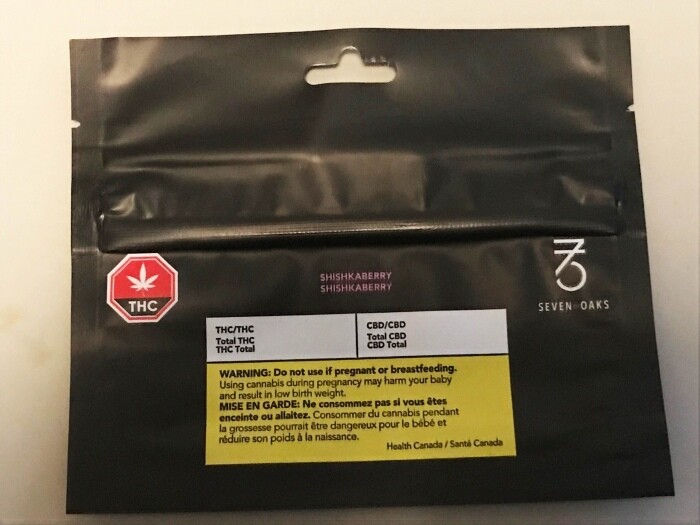 When it comes to marketing marijuana, selling the sizzle is off limits

No TV, no radio, no magazines or billboards — unlike flashy beer ads, marijuana is being treated more like a “sin product” similar to cigarettes and gambling, putting cannabis companies under very strict guidelines on how they can brand their bud.

With pot prohibition coming to an end in just six weeks, CityNews got a sneak peak at what it’s going to look like when you start buying legal weed.

“Logos can’t be bigger than the federal THC warning signs and 14 federal health warnings will rotate on the packaging similar to what you see on cigarette packs” explains Megan McCrae, VP of Marketing for Aphria, one of the largest pot producers in the country.

Packaging can have colour but it has to be muted. No florescents, metallics, sparkles or shiny finishes are permitted and that is creating some challenges.

“We are really trying to bring Cannabis into the forefront here and make it a legitimate product. If we are trying to eliminate the black market, it’s really important for us to be able to compete,” said McCrae.

But the bland packaging is being applauded by the Canadian Cancer Society.

“We want to take away the advertising promotional value of the package, so these products are not appealing to young people especially teenagers.” Said spokesperson Rob Cunningham.

A much different pot picture is being painted in the U.S., where legal states such as Colorado can market their products practically any way they want, including TV commercials and Billboards.

“There’s a good example already if you look at the original plan. At first an embarrassingly small number of LCBO stores were going to sell pot and then Premier Doug ford turned that plan on its ear and opened the market to private sales. So changes are already happening in government regulations.” Said Poulos.

Until that happens McCrae says cannabis companies will be relying on reputation and word of mouth.

“We are coming out of prohibition in an industry that is contentious to say the least. The government is treading carefully, we are on the global stage and are doing it in a responsible fashion.” She said.

Weed becomes legal on October 17th but only some provinces will be offering it in stores.

In Ontario, you can only purchase pot online until legislation is passed that will allow pot shops to open, which will likely happen sometime in the spring. 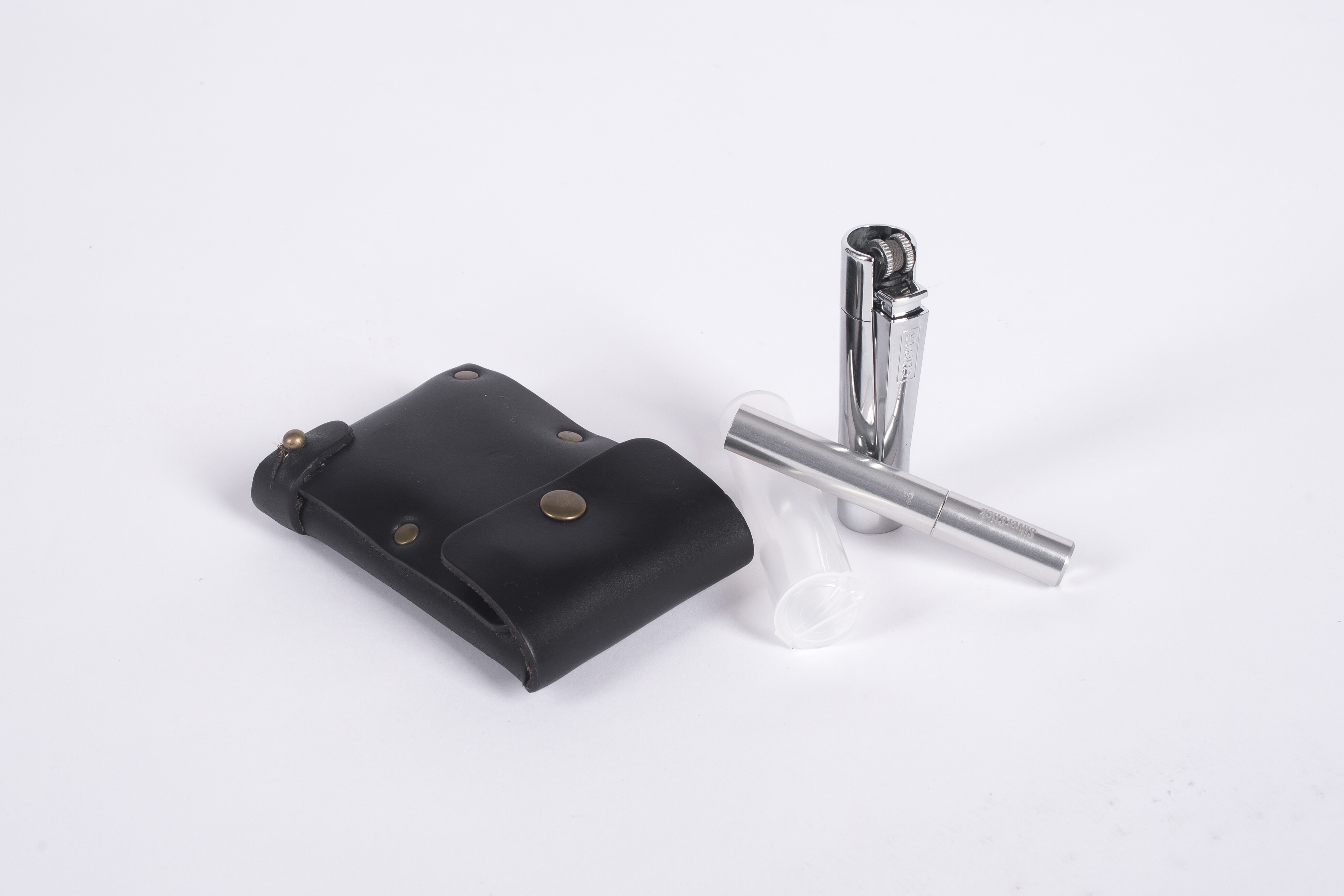 Back to School Guide for Those Interested in ‘Higher’ Learning

Reconnecting with our sense of purpose after the summer feels so right. And, cannabis can help it feel even better. Here’s the back-to-school guide for pot lovers. http://blog.weedbox.io/back-to-school-guide-for-those-interested-in-higher-learning/ 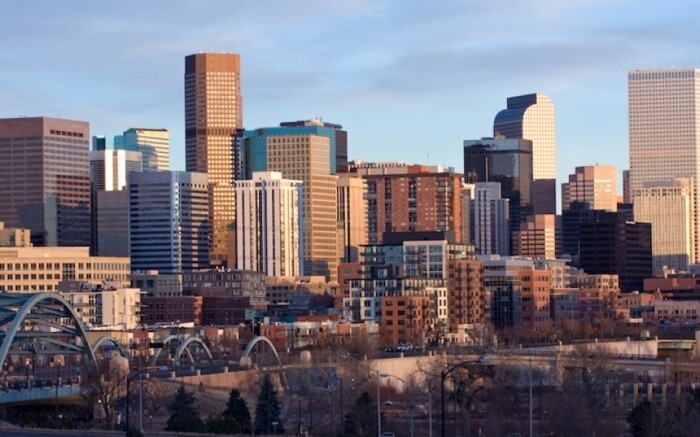 Denver will use marijuana tax money to build affordable housing

While cannabis consumers may not like to hear about an increase in their marijuana taxes, at least they can take solace that their money is going to a good cause, as long as they live in Denver, writes Joseph Misulonas.

Denver Mayor Michael Hancock signed an increase in the city’s marijuana tax from 3.5 percent to 5.5 percent on Tuesday. And while that may seem like bad news, the money is going to a very good place. The increased tax money is going to the city’s funds to build affordable housing. The tax increase will double the number of affordable housing units the city will be able to create. Over 6,000 units will be created by the city of Denver.

With the two percent increase in taxes, Denver marijuana users will now pay around 25 percent in cannabis taxes when they make purchases, when you factor in taxes imposed by the state of Colorado.

“Overtaxing anyone in any situation in Denver is always a concern,” Hancock said. “This was done in partnership and understanding with the industry and the customers. We would not have done it if the industry didn’t indicate they could handle it.”

So yes, if you’re in Denver you may have to pay a little more for your marijuana. But at least you’ll be doing so legally, and you can also consider it your contribution to a good cause as well. 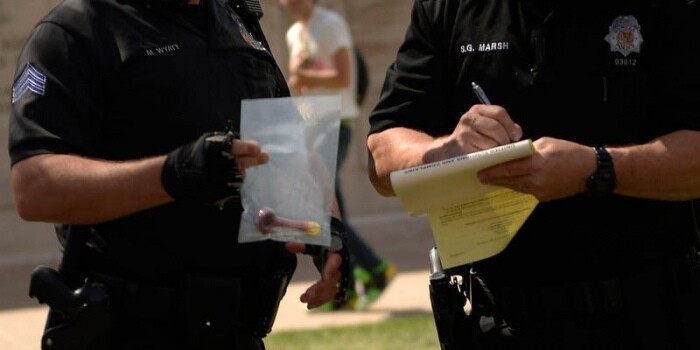 Commander John David of the El Paso County Sheriff’s Office insists that he’s seen illegal grow-ops, among other crimes, in his county since the state legalized adult-use and sale in 2012.

“To kids in possession of marijuana at schools, or things where people are stealing mail, or cars, or burglarizing houses to get money for marijuana,” David told KRDO.

The policy is a response to the lack of data available to support claims that legalization increases crime. It’s a claim that has been made by several of the state’s law enforcement officials and it’s even been cited by Attorney General Jeff Sessions when discussing the merits of marijuana prohibition.

Sessions has used the case of a lawsuit brought against Colorado by neighboring states claiming that legalization in the Centennial State caused drugs to spill over the border. But the Supreme Court refused to hear the case, brought by Oklahoma and Nebraska in 2016. 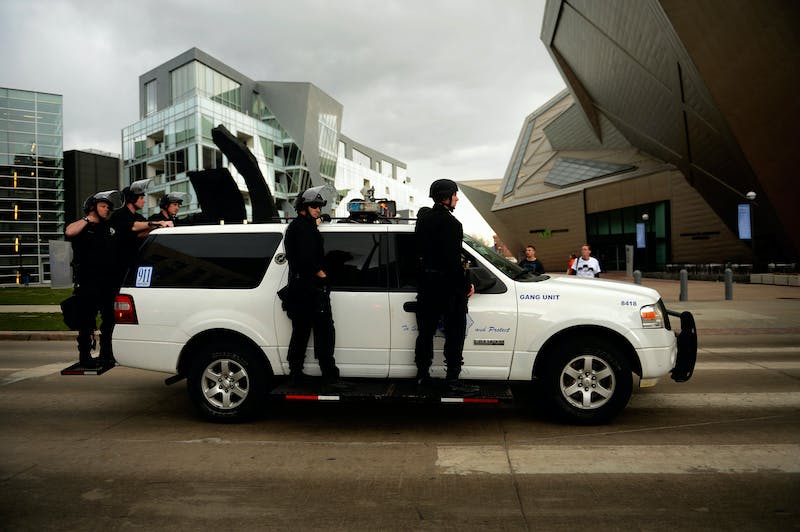 Denver Police officers patrol the area around the scene near Civic Center Park in Denver Colorado on Saturday April 20th, 2013 after the 4/20 pot rally.

The problem is, there has been little evidence to prove that legalization increases crime. In July, The Colorado Springs Gazette, reported that police had claimed foreign cartels operate within the state’s legal marijuana industry, but couldn’t provide evidence to back that claim up.

In fact, a recent study published in the Journal of Economic Behavior and Organization found that crime rates fall after states legalize cannabis and remain lower than crime rates in neighboring states that maintain prohibition.

When similar claims were made by the former chief of police in San Diego, California, it was later discovered that many of the crimes that were said to be connected to legal cannabis businesses had no real connection at all.

Still, Colorado regulators have said that they hope to see the same crime recording practices being implemented by law enforcement across the state, but police aren’t required by law to collect such data.

While there’s little evidence to connect the legal cannabis market to non-drug related crimes, the industry has had a few incidents in which legal businesses have violated state regulations. Last December, police raided one of the largest retailers in the state, Sweet Leaf dispensaries, for selling more than the allowable limit to undercover officers posing as customers.

The El Paso County Sheriff’s Office says they hope to have data available by the end of the year to begin determining whether legalization increases crime, but admits it has been difficult to get deputies to remember to record the involvement of cannabis in non-drug related crimes.