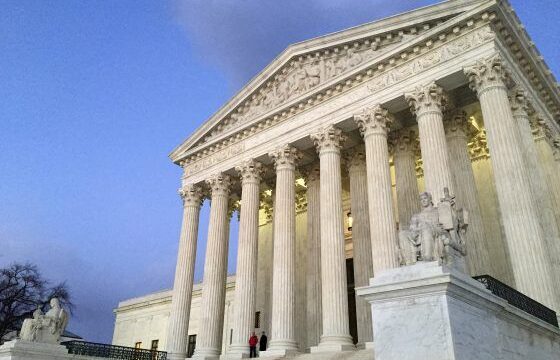 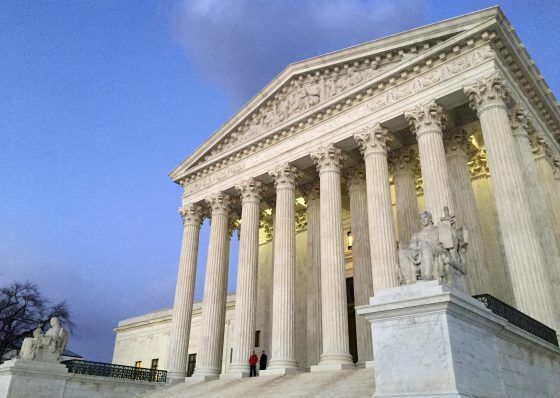 By Jessica Gresko, The Associated Press

WASHINGTON (AP) — The Supreme Court sided Monday with police over partygoers in a dispute about arrests at a 2008 bash at a vacant home that had been turned into a makeshift strip club.

The high court ruled that police had sufficient reason to make arrests at the raucous party, which took place in a District of Columbia duplex furnished only with a few metal chairs and a mattress. Supreme Court Justice Clarence Thomas wrote in an opinion that police reasonably concluded that the revelers “were knowingly taking advantage of a vacant house as a venue for their late night party.”

“Most homeowners do not live in near-barren houses. And most homeowners do not invite people over to use their living room as a strip club, to have sex in their bedroom, to smoke marijuana inside, and to leave their floors filthy. The officers could thus infer that the partygoers knew their party was not authorized,” he wrote.

Police officers arrived after receiving a complaint about loud music and illegal activities at a home that had been vacant for months. Arriving officers found loud music playing. Inside the home, they smelled marijuana and saw beer bottles and cups of liquor on the floor. Scantily clad women were performing lap dances while wearing cash-stuffed garter belts. Upstairs, officers found a naked woman, several men, open condom wrappers and a bare mattress.

The partiers provided police with inconsistent stories about the bash. Many said it was a bachelor party, but no one could identify the bachelor. Partygoers claimed they’d been invited to the home but could not say by whom. Two people said that a woman named “Peaches” was the party’s host, but she wasn’t there when police arrived. Reached by phone, Peaches eventually told police she had invited people to the house but didn’t have the homeowner’s approval to use the place.

A total of 21 people were arrested for unlawful entry, though charges were later dropped. Some of the revelers later sued for false arrest, and they were awarded $680,000 plus attorneys’ fees.

The Supreme Court disagreed with that result, saying the arrests were proper and reversing a lower-court ruling for the partiers.