Skip to Content
Home All Posts News Study: Cannabis Use Associated With Delayed Progression to Injection Drug Use
Share
0 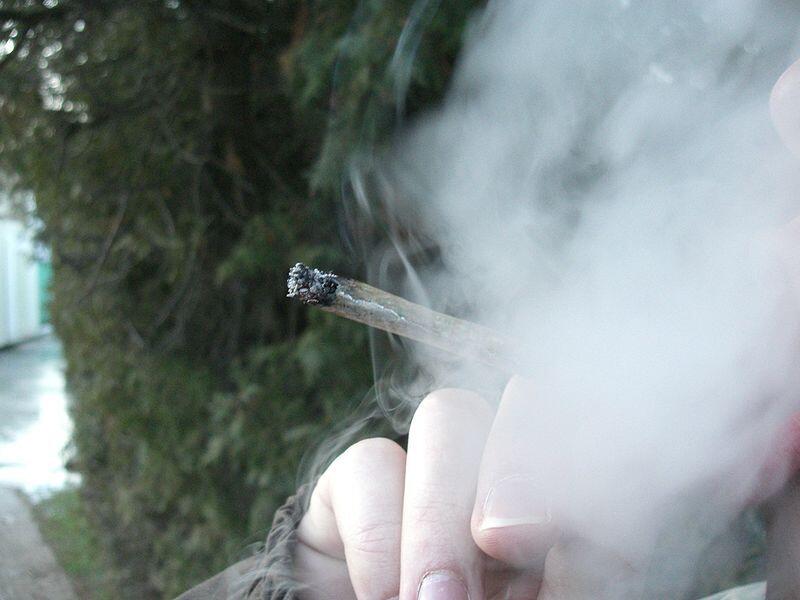 Cannabis use is associated with slower rates of injection initiation among at-risk youth, according to longitudinal data published in the journal Drug and Alcohol Review.

Canadian researchers assessed drug use progression in a cohort of 481 street-involved youth over a ten-year period.

They concluded: “[F]requent cannabis use was negatively associated with injection initiation. … Given the expansion of cannabis legalization throughout North America, it is encouraging that cannabis use was associated with slower time to initiation of injection drug use in this cohort. This finding challenges the view of cannabis as a gateway substance that precipitates the progression to using harder and more addictive drugs.”

A 2017 study published by several of the same researchers previously reported that cannabis use was associated with reduced consumption of crack cocaine in a cohort of polydrug users.

Full text of the study, “Cannabis use is associated with lower rates of initiation of injection drug use among street-involved youth: A longitudinal analysis,” appears in Drug and Alcohol Review.