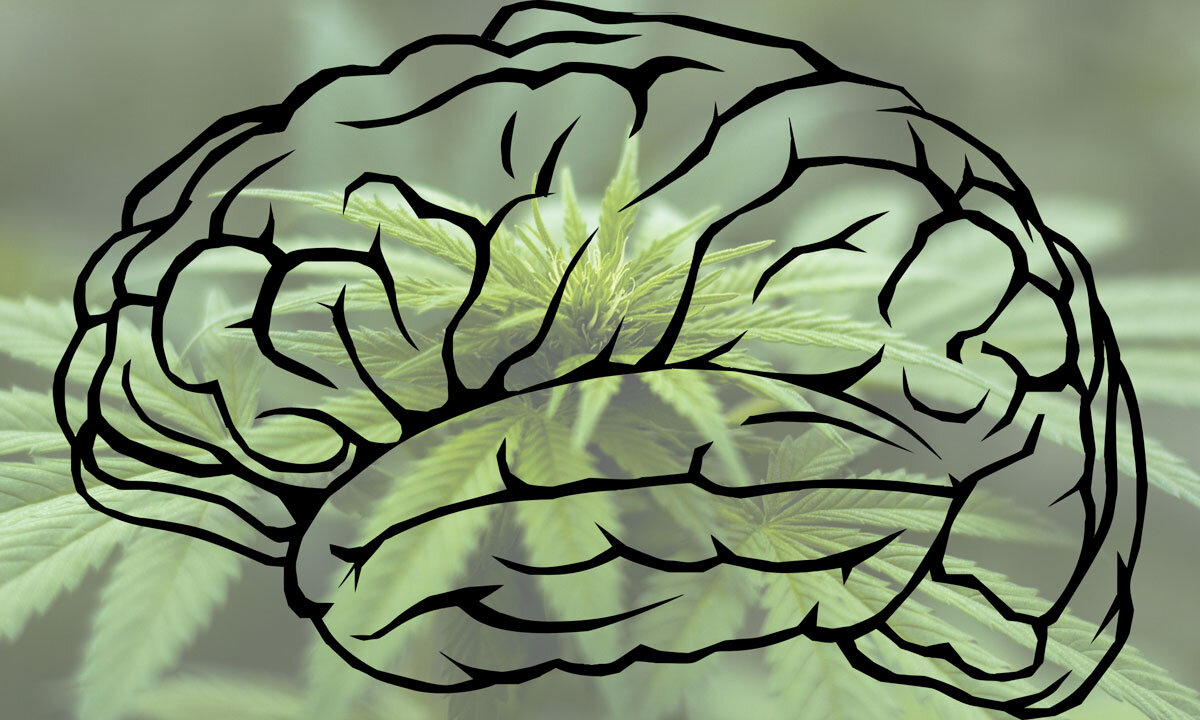 It’s been a popular claim with marijuana proponents that cannabis can help regrow brain cells, and it can…in animals. New research reveals that while experiments on rodents and other mammals have showed some brain cell regrowth in the past, it’s not quite the same with human adults, unfortunately.

That’a not great news for those suffering from degenerative brain diseases like dementia, ALS and Alzheimer’s. But it is a little more hopeful when you take into account that this study focused solely on the hippocampus and that other parts of the brain that marijuana may have had an effect on were not documented, at least for this research.

According to The Atlantic:

…a team led by Arturo Alvarez-Buylla at the University of California at San Francisco completely failed to find any trace of young neurons in dozens of hippocampus samples, collected from adult humans. “If neurogenesis continues in adult humans, it’s extremely rare,” says Alvarez-Buylla. “It’s not as robust as what people have said, where you could go running and pump up the number of neurons.”

That polarizing statement, as you can imagine, has been debated by people like Heather Cameron from the National Institutes of Mental Health, who tells The Atlantic, “There is a long history of concluding that adult neurogenesis doesn’t exist in a given species based on difficulty in identifying new neurons. This happened in rats and then in nonhuman primates, both of which are now universally acknowledged as showing adult hippocampal neurogenesis.”

The debate over whether or not humans can regenerate brain cells is still, well, up for debate. It will likely only be fully known what’s possible as more and new research is conducted.