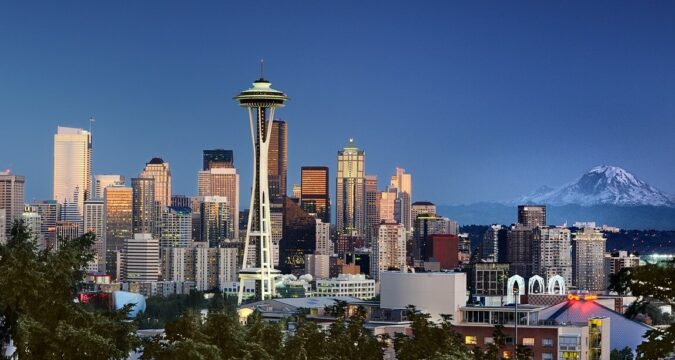 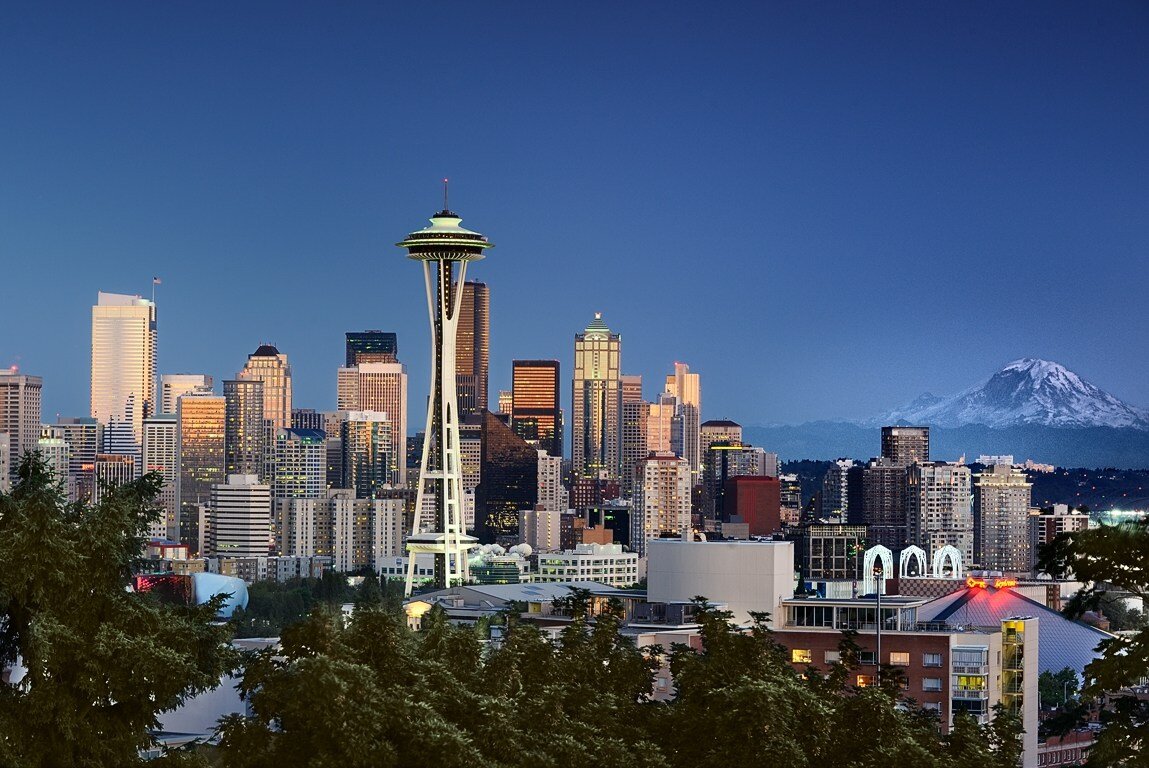 “This action is a necessary first step in righting the wrongs of the past and putting our progressive values into action,” said Seattle Mayor Jenny Durkan. “Our action will affect people who had been convicted of offenses for conduct that is now legal under state law. People won’t have to take any actions like hiring a lawyer or going to a court hearing. … I hope these actions we’re taking here in Seattle can lay the foundation for other cities, counties and states to act, too.”

In Los Angeles county, the Board of Supervisors are similarly debating ways to facilitate the expungement process.

Legislation to enact an automatic expungement policy statewide is pending in the California state assembly.

Several other states, including Vermont and New Hampshire, are considering similar legislative efforts.