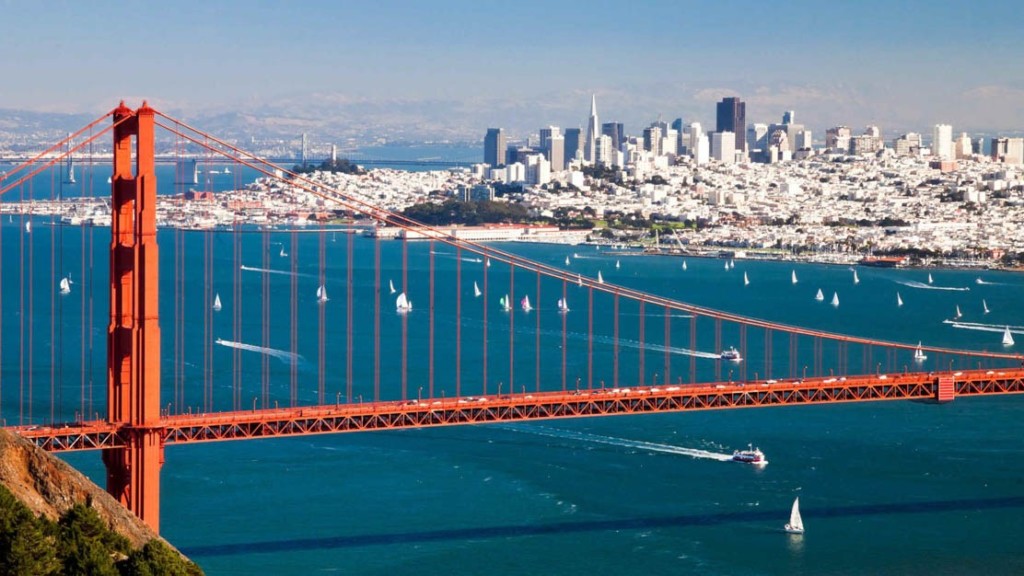 Recreational marijuana became legal in California this year, and the law allowed those with prior low-level offenses to petition for expungement, a process that can be costly.

But in San Francisco and San Diego, people need not ask. George Gascón, San Francisco’s district attorney, said his office would automatically erase convictions there, which total about 3,000.

An additional 4,900 felony marijuana charges will be examined by prosecutors to determine if they should be retroactively reduced to misdemeanors.

San Diego has identified 4,700 cases, both felonies and misdemeanors, that will be cleared or downgraded.