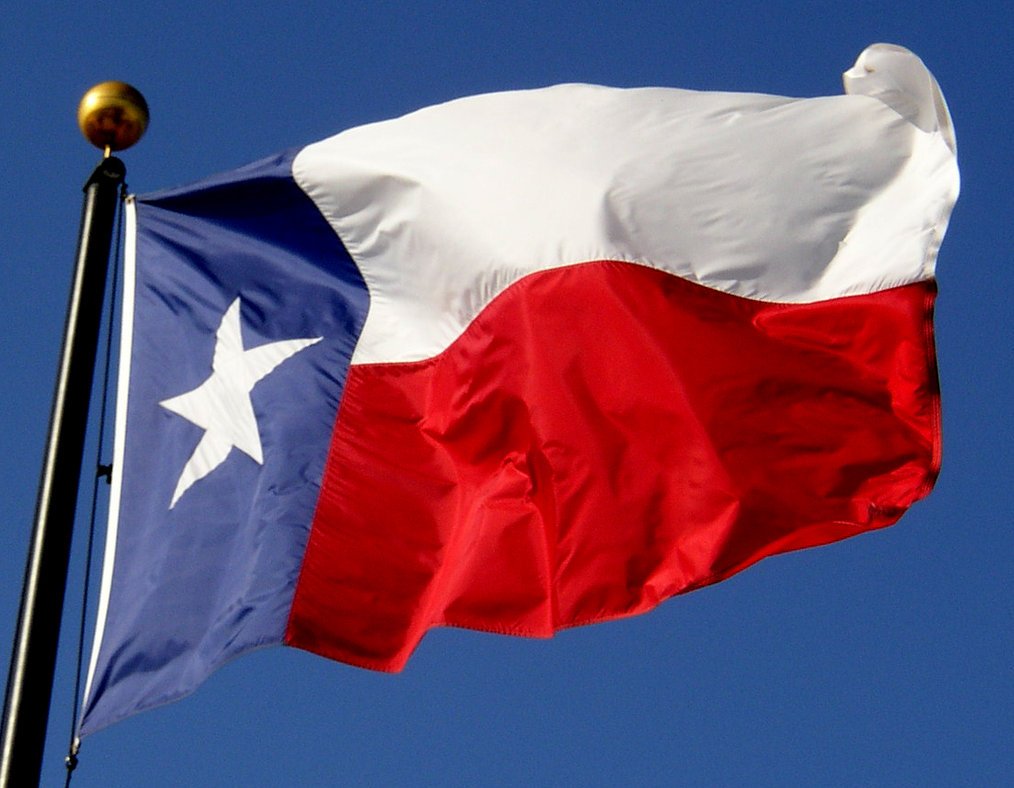 Under the forthcoming policy, low level marijuana possession offenders will be cited rather than arrested and taken to jail. Defendants who complete a pre-trial diversion program, which may include taking a class and/or engaging in community service, will not receive a criminal record.

Similar cite-and-release policies have been enacted elsewhere in Texas, including in Harris County (Houston) and in Travis County (Austin).

A similar proposed policy in Dallas is not yet operational.

Under state law, the possession of up to four ounces of cannabis is classified as a criminal misdemeanor, punishable by up to one year in jail and a $4,000 fine.