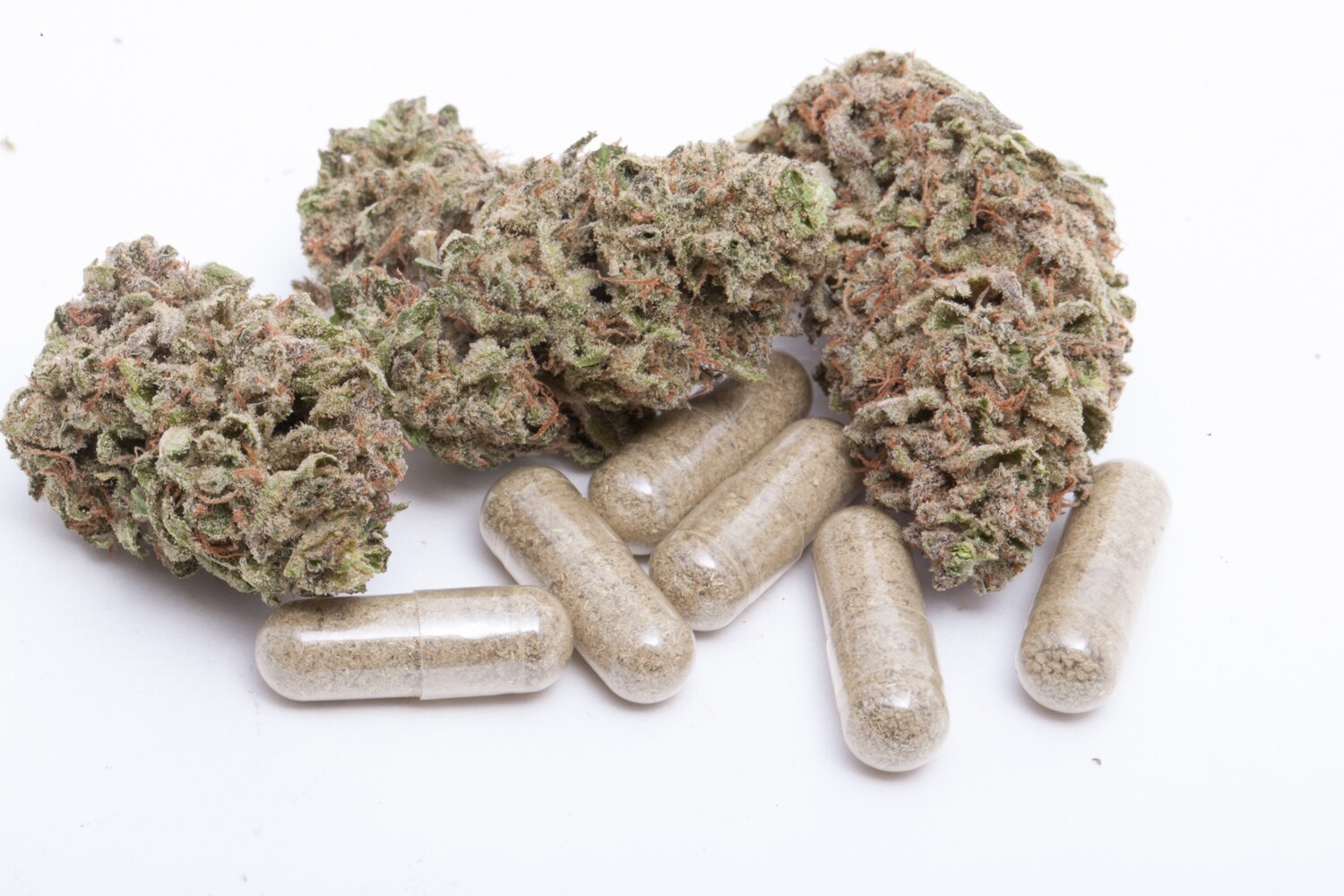 Cannabis patients who already ordered a ticket to the 2018 World Cup in Russia can carry their medicine into the country and also bring it into the stadium. Despite draconian penalties for cannabis possession and use, Russia’s laws allow the import and consumption of medical cannabis not only during the world’s biggest sporting event in 2018, but at any time.

Patients may bring their medication in and out of Russia so long as they also carry supporting medical documents that indicate the name of the patient, total quantity they may carry and dosage amounts allowed by law in their home state or country. Official medical documents or certified copies must be translated into Russian and notarized.

The World Soccer Association, FIFA, even allows people to bring and use narcotic prescription drugs including cannabis for personal needs, as long as the patients carry corresponding documentation in Russian and English. But because all stadiums will be non-smoking areas, edibles or vaping would be the only legal way for spectators to medicate for spectators.

In 2004, the European Football Association UEFA first experimented with the toleration of cannabis use in stadiums simultaneously with alcohol during games at the European Soccer Championships. The 2004 Euro Soccer Cup is still considered one of the most non-violent soccer events.