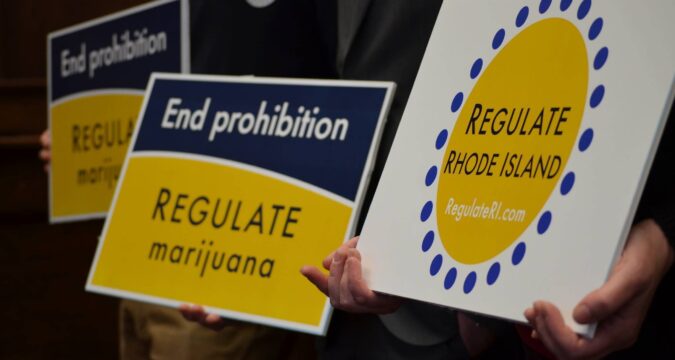 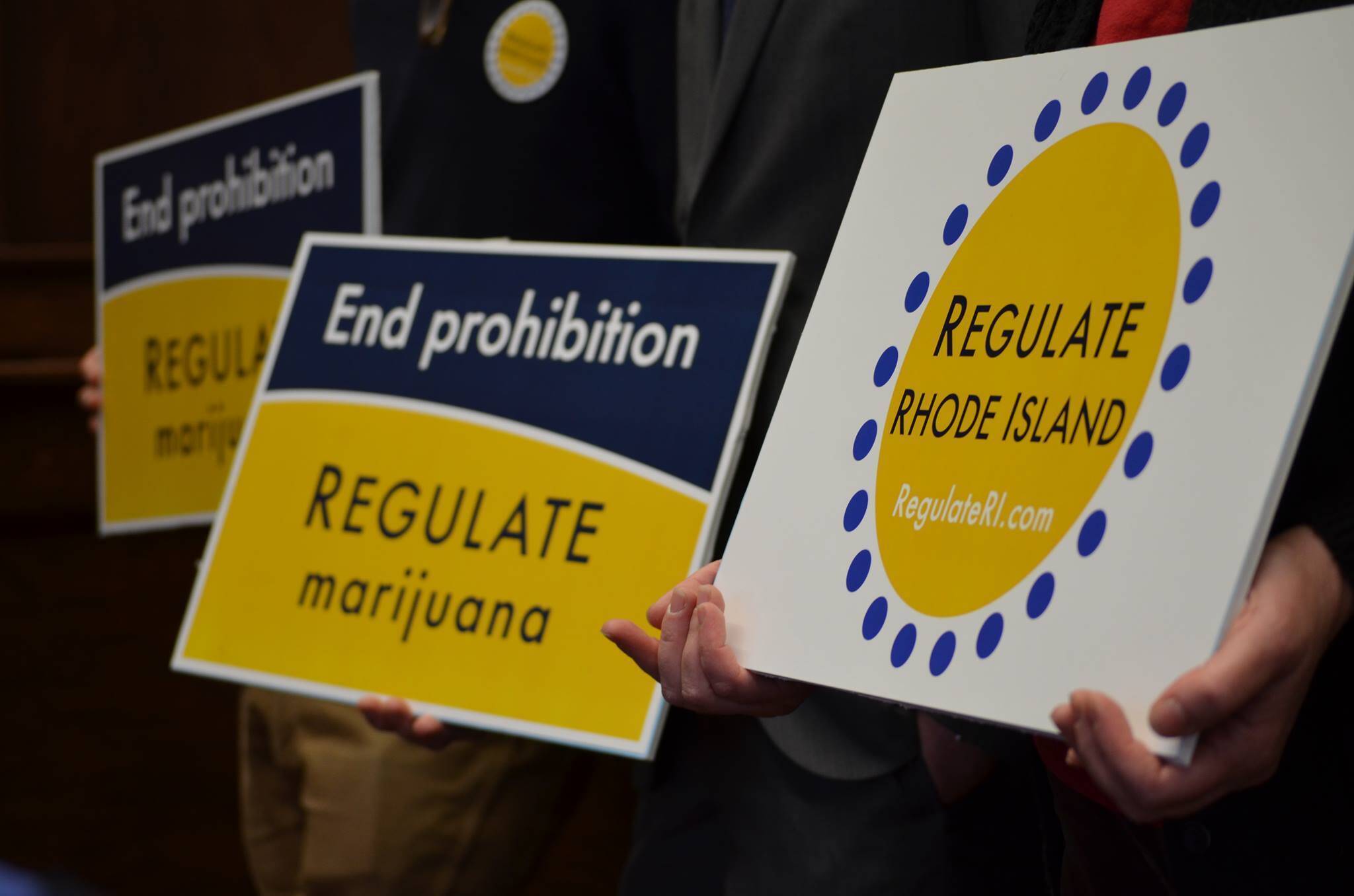 The 42-page document features detailed discussion of different models for regulating marijuana for adults based on other states’ experiences and urges policymakers to consider the benefits and costs of various approaches.

Covering a wide variety of topics like supply structure, taxation, and product regulations, the far-reaching analysis outlines the choices state policymakers face when considering how to legalize marijuana.

The report also urges participants in the legalization conversation to consider the impact on a wide range of stakeholders in Rhode Island such as local governments, people with prior marijuana convictions, and medical marijuana patients.

As stated in the document’s introduction, the Marijuana Policy Project and Regulate Rhode Island hope the report “will serve as a useful resource to legislators and others as Rhode Island continues to have a broader and more nuanced discussion about this important topic facing the state.”

“Now that three New England states have ended marijuana prohibition, Rhode Island lawmakers must seriously consider whether they want to keep wasting resources punishing their constituents for behavior that is legal for adults throughout the region,” said Matthew Schweich, executive director of the Marijuana Policy Project. “We know that a strong majority of Rhode Islanders support legalization. The debate in the General Assembly should not focus on whether we regulate marijuana, but how we regulate marijuana.”

In an effort to understand various viewpoints on issues related to regulating marijuana, Regulate Rhode Island conducted interviews with more than a dozen issue stakeholders throughout the state, including current and retired police officers, government officials, and health experts. A full list of those interviewed can be found on page 7 of the report.

A legislatively created study commission that has been meeting since October to analyze whether marijuana should be legal in Rhode Island was expected to release its recommendations on Thursday, but two separate bills have been introduced that would delay release of its report.

Meanwhile, a bill that would place a non-binding legalization initiative on the November ballot was introduced on Wednesday.