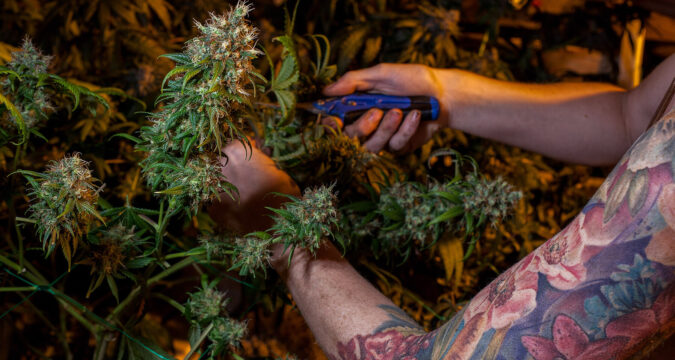 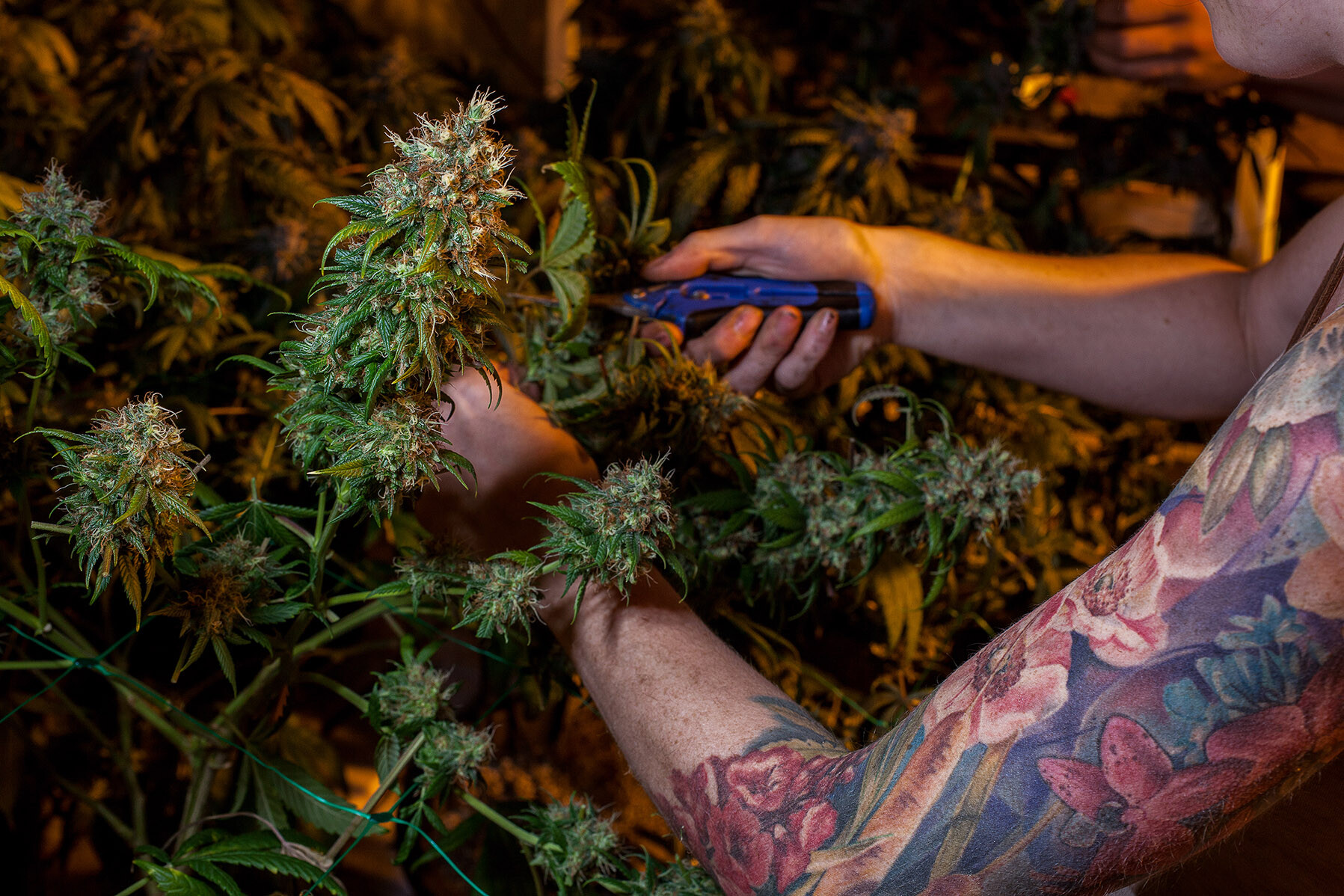 LOS ANGELES (AP) — Nearly two months after recreational marijuana became legal in California, less than 1 percent of the state’s known growers have been licensed, according to a report released Monday by a pot industry group.

The 38-page report from the California Growers Association says 0.78 percent, or 534, of an estimated 68,150 marijuana growers were licensed by the state as of Feb. 7. The association cited such obstacles to licensing as cost and regulatory barriers.

A study published last year by the University of California Agricultural Issues Center estimated the newly created state market for recreational marijuana should produce $5 billion in taxable revenue this year.

At the same time, it estimated the market for medicinal marijuana, which has been legal in California since 1996, would decline from an estimated $2 billion last year to $1.4 billion in 2018, while about 30 percent of pot sales would continue through the black market.

If more of the smaller, independent growers are not licensed by the state, taxable revenue of recreational marijuana is likely to be lower than anticipated as the black market continues to flourish, according to the new report.

“The current system will not achieve its goals without fundamental and structural changes that allow small and independent businesses to enter into compliance,” the growers association report concluded.

The Bureau of Cannabis Control, which regulates the state’s marijuana industry, was closed Monday for the Presidents Day holiday, and officials did not immediately respond to a request for comment.

The growers association, which identifies itself as the state’s largest association of marijuana businesses, said it hopes to work with officials in getting more growers licensed.

“We must develop a regulatory framework that will effectively curb the environmental and public safety impacts of cannabis by providing pathways to compliance for businesses currently operating in the unregulated market,” said Hezekiah Allen, the group’s executive director.

“If they are unable to comply, the unregulated market is likely to persist and there will be an unnecessary strain on law enforcement resources,” he said.