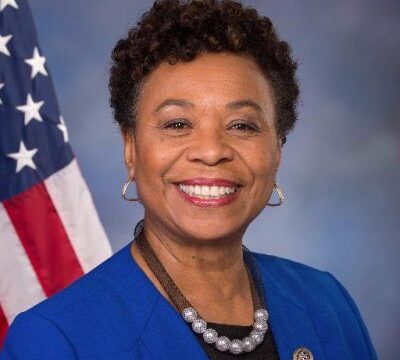 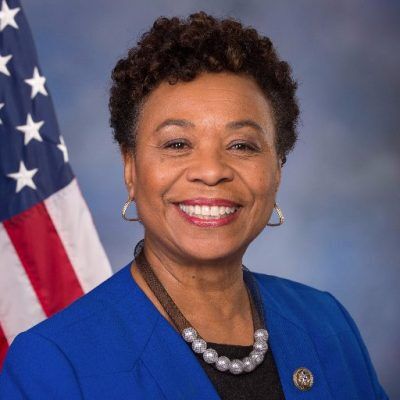 The House version has 12 co-sponsors, including California Rep. Ro Khanna, and marks the first time that companion legislation has been introduced in both chambers of Congress to remove marijuana from the Controlled Substances Act, according to Lee. But the Democratic congresswoman from Oakland said that the bill was about much more than legalizing marijuana.

“This bill is an essential step in correcting the injustices of the failed War on Drugs,” Lee said in a press conference Wednesday with Booker and Khanna broadcast on Facebook Live. “Restorative Justice is extremely important in this effort.”

Booker in the press conference thanked Lee for her leadership on social justice issues and emphasized the importance of provisions in the bill to undo the damage caused by decades of failed federal marijuana policy.

“The War on Drugs has been the greatest assault on people of color since Jim Crow,” he said.

The Marijuana Justice Act would:

• Create a “Community Reinvestment Fund” of $500 million to invest in communities most impacted by the war on drugs, for programs such as job training, reentry, community centers, and more. Part of the funding will come from the aforementioned cuts to state law enforcement and prison construction

This Story is updating