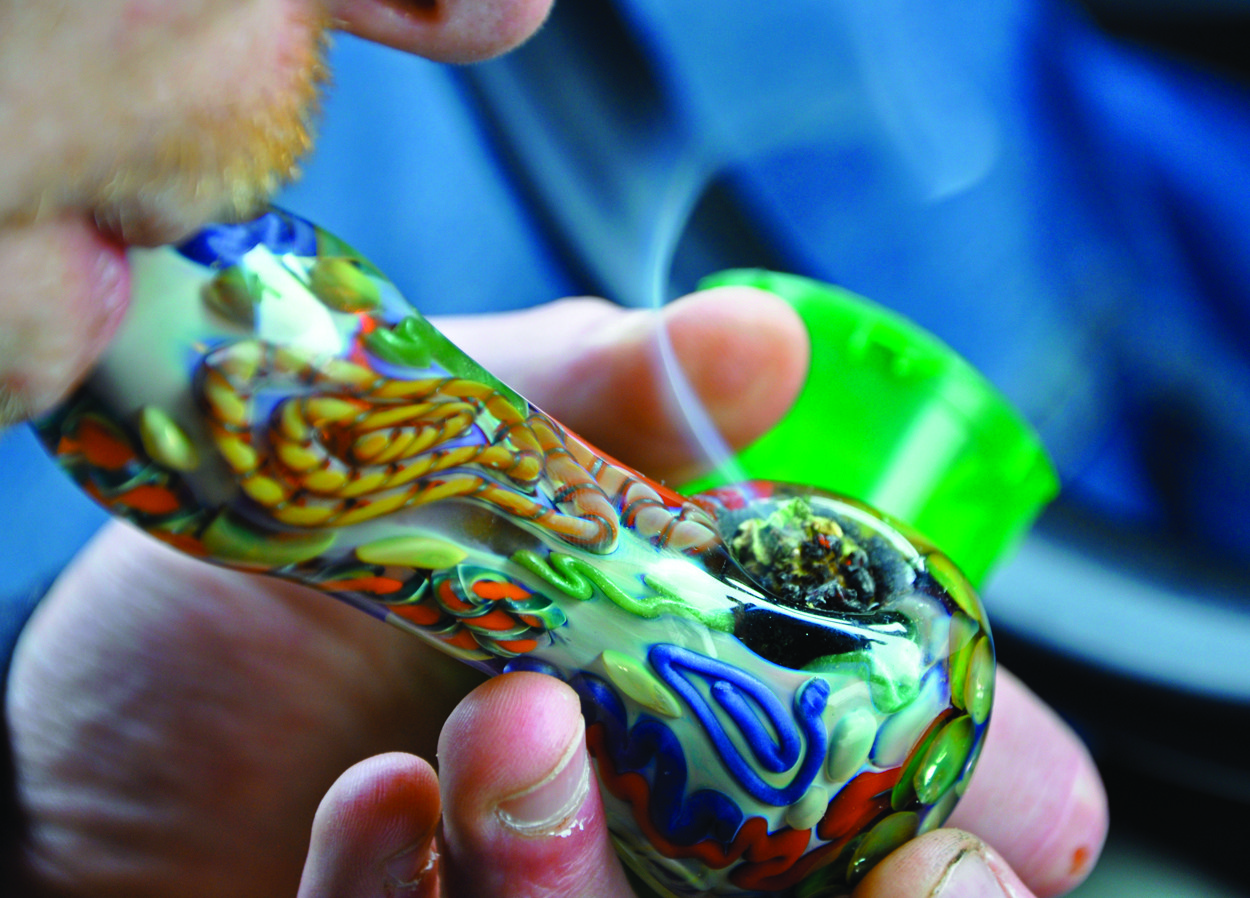 ROCKVILLE, MD — The enactment of statewide adult use marijuana regulations is not associated with increased trends of youth use, according to state-by-state data compiled by the US Substance Abuse Mental Health Services Administration (SAMHSA).

The report identified recent declines in rates of past year cannabis use by teens in most jurisdictions where adult use is legally regulated, including Colorado, the District of Columbia, Oregon, and Washington.

Declines in the percentage of teens reporting marijuana use within the past month were reported in Alaska, Colorado, the District of Columbia, and Washington. In Colorado, young people’s self-reported marijuana use fell to its lowest level in nearly a decade.

The SAMHSA data is consistent with that of numerous prior reports finding that neither the passage of medical cannabis regulations nor the enactment of adult use marijuana access is associated with any significant increases in adolescent use, access, or abuse.

Full text of the report, “2015-2016 National Survey on Drug Use and Health: Model-Based Prevalence Estimates (50 States and the District of Columbia),” appears online.