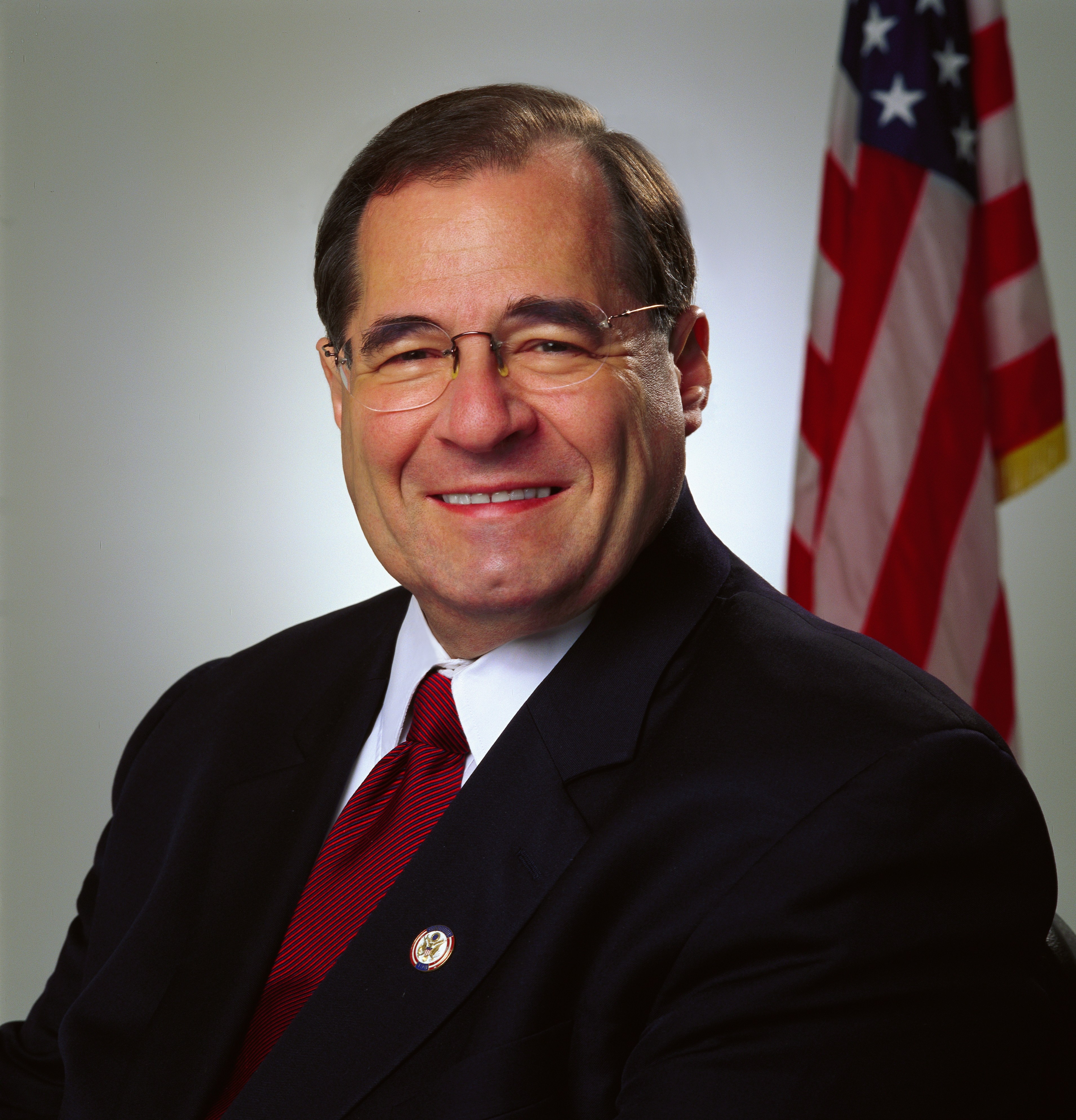 Rep. Nadler has earned an “A+” rating on the NORML Scorecard for his support of ending the federal prohibition of marijuana, positive votes when given the opportunity, and his co-sponsorship of legislation including the Regulate Marijuana Like Alcohol Act in the previous session of Congress.

The current Chairman of the committee is Rep. Bob Goodlatte (R-VA), a longtime opponent of marijuana reform who has earned a “D” on the NORML scorecard for voting against reform amendments when given the opportunity. However, Rep. Goodlatte had announced earlier this year that he will not be running for reelection, which will leave a wide-open race on the Republican side who will be the top member in the next Congress.

Given the political climate, in order to secure hearings on legislation that would end prohibition, it is essential that the next Chairman of the Judiciary be willing to address the issue.