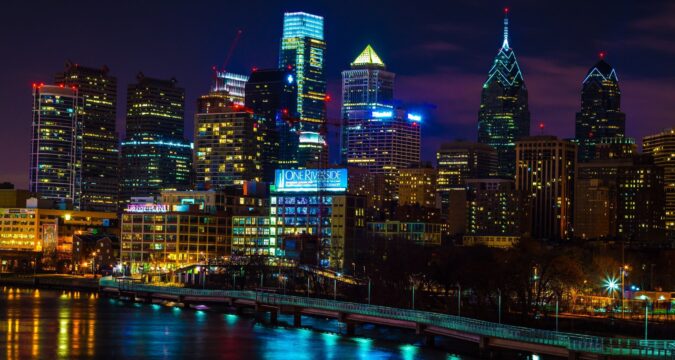 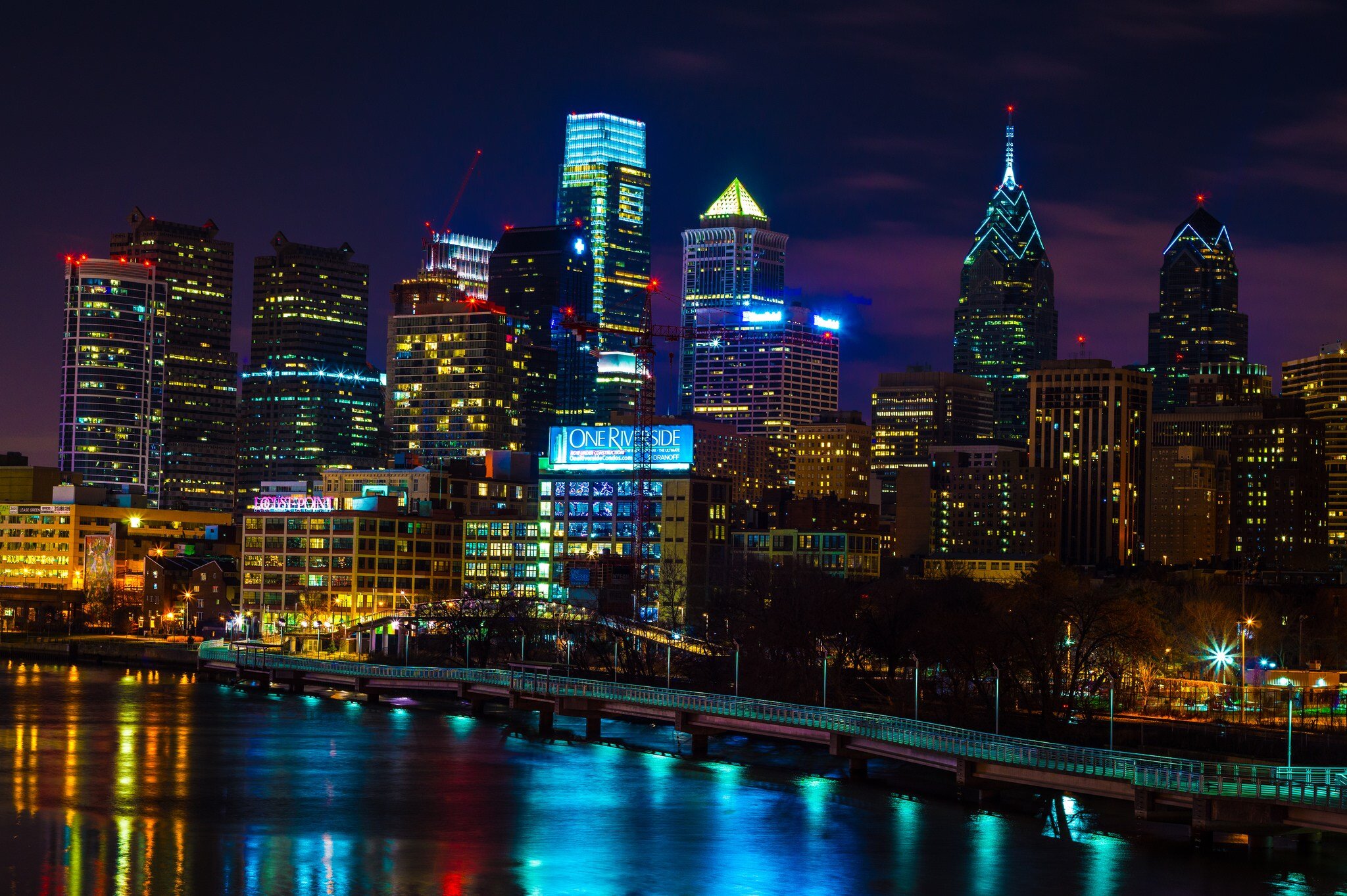 The Philadelphia skyline at night, as seen from the South St. Bridge. (Jordan Staub/Flickr)

Going forward, the DA’s office will drop these charges. Krasner said that the change in policy is “the right thing to do.”

In recent days, city officials in both San Francisco and in Alameda County, California have also announced plans to automatically reduce or expunge thousands of past marijuana convictions.