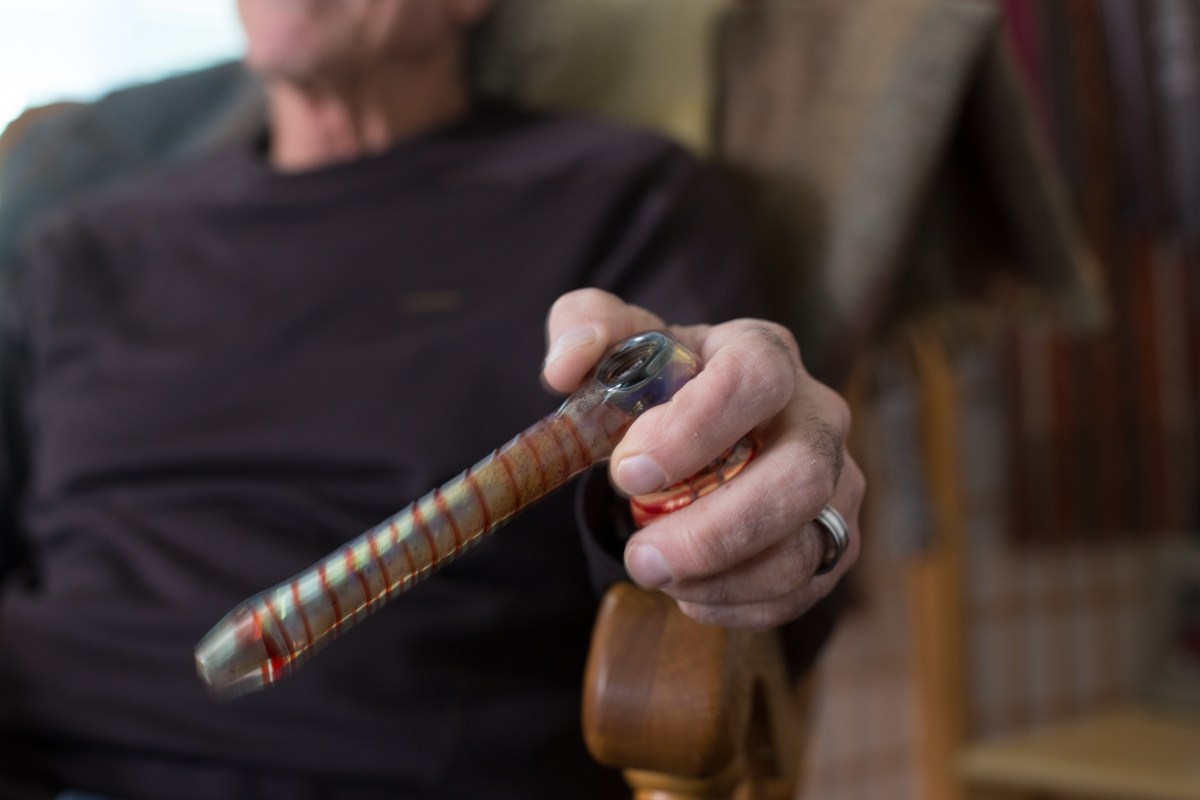 TEL AVIV, ISRAEL — Patients with Parkinson’s disease report long-term therapeutic benefits from the daily use of medical cannabis, according to data published online ahead of print in the journal Clinical Neuropharmacology.

Investigators at Tel Aviv University in Israel conducted a retrospective assessment of the daily use of cannabis in 47 patients with Parkinson’s disease over a period of several months.

Most (82 percent) of the patients reported that medical cannabis “improved their overall symptoms.” Specifically, cannabis administration was associated with reductions in pain, stiffness, and tremor as well as with improvements in mood and sleep quality. Participants were also less likely to report suffering from falls after initiating cannabis use.

Authors concluded, “[T]he results of our study demonstrate that most of the users had found MC (medical cannabis) to improve their condition, and that MC treatment was safe, without major side effects.”