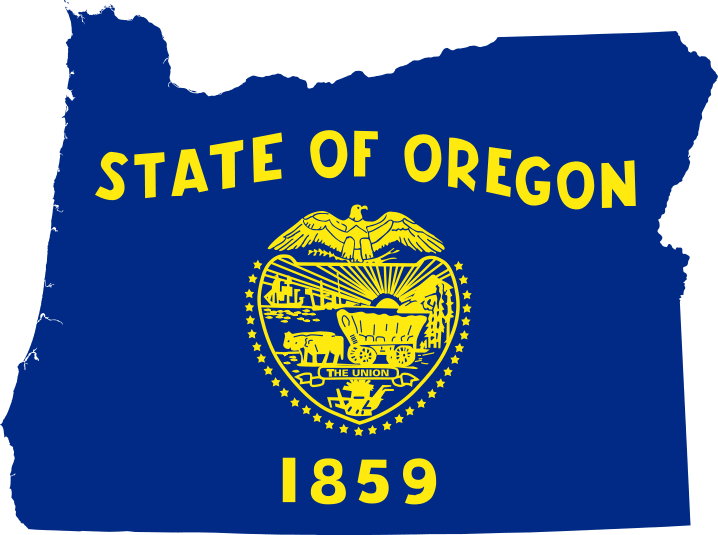 The issue is especially sensitive because U.S. Attorney General Jeff Sessions recently allowed federal prosecutors more leeway to pursue federal anti-marijuana laws in states like Oregon that have legalized cannabis. The top federal attorney in Oregon, Billy Williams, earlier this month said Oregon produces more marijuana than it consumes, with the overproduction feeding the black market. He urged locals to address the problem to avoid a possible crackdown.

Marijuana grow sites have flourished in many parts of the state, including in Deschutes County, Oregon’s fastest-growing county which sprawls over the state’s high desert and the snowy peaks of the Cascade Range.