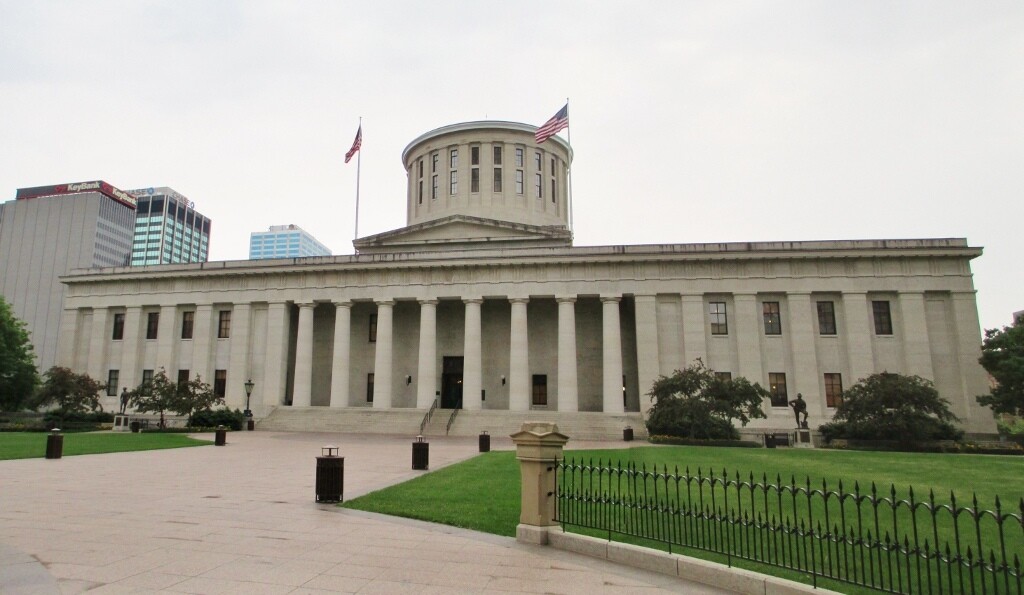 The agency uncovered the mistake this week and notified PharmaCann Ohio Inc., a medical marijuana firm, that it was improperly bumped from the list of successful applicants.

In nine of those cases, the mistake didn’t change the final outcome for applicants. But for PharmaCann, based in Hilliard in suburban Columbus, it meant the company received a lower score than it should have.

The company doesn’t know anything beyond what the state announced on Thursday, said Jim Phillips, a PharmaCann attorney.

The mistake was discovered after the state auditor expressed concern that two employees had complete access to the scoring data. The agency realized the duplication after going over the scoring that was done based on the concerns raised by state Auditor David Yost, Gostomski said.

The situation has created a quandary for the state. The Commerce Department has since awarded a total of 24 provisional growers’ licenses, including large and smaller growers, the maximum allowed.

None of those applicants will be removed from the process, and PharmaCann also should be among the provisional growers, Gostomski said. The agency is researching how to proceed with 25 licensees including PharmaCann, she said.

“We’re trying to ensure that every applicant who rightfully deserves access to a provisional license gets one,” she said.

PharmaCann finished 12th among more than 100 applicants based on the state Department of Commerce ranking system. It would have finished 8th except for the scoring error, Gostomski said.

The company said in the December lawsuit it failed to make the list of successful applicants because the state quota, which requires 15 percent of these growing licenses to go to minority-owned groups, elevated companies that scored lower in the bid rankings.
Experts have questioned whether the quota would stand in court.

PharmaCann argued the requirement violates the equal-protection clause of the 14th Amendment. The company is asking a county judge to block Ohio from using such quotas to determine licenses.

The Commerce Department has asked the court to dismiss the lawsuit. It argued the company didn’t appeal the department’s licensing decision, and the quota does not violate the Constitution.

Ohio approved a medical marijuana law in 2016, which allows people with medical conditions, such as cancer and epilepsy, to buy and use marijuana with a doctor’s approval.