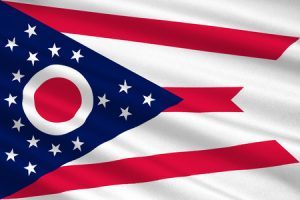 A multistate medical marijuana company that lost out in the race for one of a dozen large-scale MMJ cultivation licenses in Ohio is suing the state over what it claims is an unfair “racial quota.”

According to The Plain Dealer, PharmaCann Ohio is asking a state court to order that the 12 available large cultivation licenses be awarded to the top-scoring applicants.

The Illinois-based company also is asking the court to put aside a requirement that minority-owned businesses be included in the program.

PharmaCann argues that the “racial quota” included in Ohio’s MMJ law violates the Constitution’s equal protection clause by giving preference to companies owned by minorities instead of basing winners on the state scoring process.

But the latter two companies received licenses at the expense of PharmaCann because they satisfied state requirements, The Plain Dealer reported.

The law stipulates that 15% of licenses must be awarded to companies that are majority owned or operated by “economically disadvantaged” groups such as African-Americans, Native Americans, Hispanics or Asians.

Another losing applicant has also said it plans to sue the state, according to the newspaper.