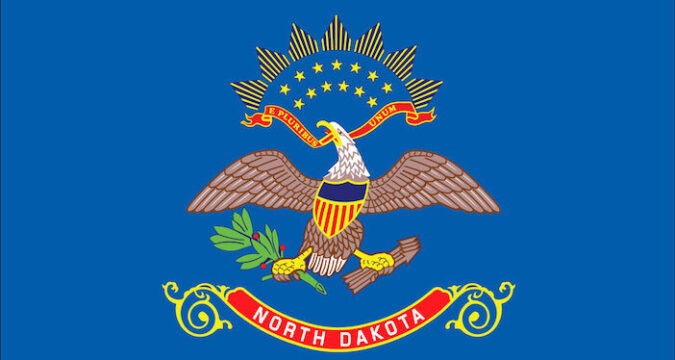 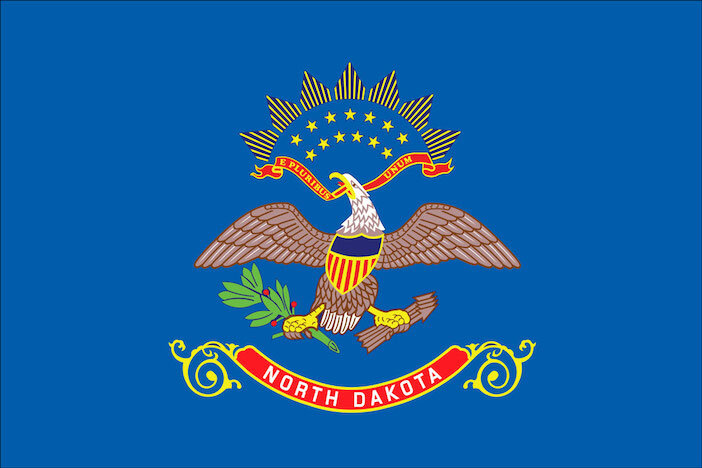 BioTrackTHC has similar contracts in six other states including Delaware, which has a medical marijuana program similar to what North Dakota plans. The Fort Lauderdale company was chosen from among six proposals.

The management system will track medical marijuana from seed to sale, as well as help register dispensaries and patient card holders.

Medical Marijuana Division Director Jason Wahl says BioTrackTHC submitted a five-year, $600,000 proposal. He says final dollar terms will be decided through negotiations that could wrap up by the end of the month.

State voters approved medical marijuana in November 2016. The drug is expected to be available to patients late this year.