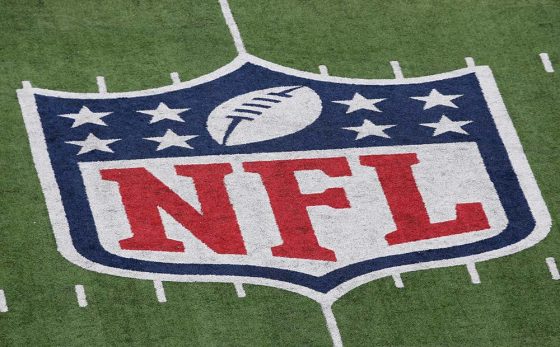 A two-time Super Bowl champion cornerback may have just hit the market for the Jets and Giants.

Patriots cornerback Malcolm Butler, who was benched for unknown reasons in Super Bowl LII, posted a statement on Twitter suggesting he will not be returning to the Patriots next season.

“I want to thank Mr. Kraft, the Kraft family, and my coaches for giving me the opportunity to play for one of the most successful organizations in sports,” he said. “I also thank my teammates, as we have won a lot of games together and all I know is winning! I have always respected everyone at the New England Patriots organization from Custodians, staff and Coach Belichick.

“In each of my Four years we have achieved a Conference Championships or Super Bowl victories since I arrived in New England. All of this would not be possible without thanking some of the best fans in the world.”

Butler, 27, is an unrestricted free agent and was the hero of Super Bowl XLIX for his goal-line interception against the Seahawks to seal a 28-24 victory.

For the Jets, much of it will depend on whether they re-sign Morris Claiborne and how they feel about other free-agent corners.
Butler is a good cornerback, but had some lulls in 2017 possibly due to unhappiness over the one-year, $3.9 million contract he was playing under. Still, the Jets will need a corner and he will be worth inquiring about.

As for the Giants, they have big money tied into defensive players Damon Harrison, Olivier Vernon, Janoris Jenkins and Jason Pierre-Paul, and will likely have to give Landon Collins a big contract in the near future.

That could limit what they may want to spend on a corner like Butler. They also have more of a pressing need to fill at linebacker.

However, there is some uncertainty surrounding Eli Apple and his future with the Giants, and Dominique Rodgers-Cromartie will be 32 in the final year of his contract next season.

If the Giants decide to part ways with either one, suddenly Butler becomes an interesting name worth checking on.

Teams pursuing Butler may also want to know why he was benched in the Super Bowl, which still seems to be a mystery.

There were some reports on Monday that it was because of marijuana and a curfew violation, but Butler denied that he did anything wrong during Super Bowl week.

“During my four year career with the Patriots I have always given it everything I have to play at a high level, and would never do anything to hurt my teams’ chances of winning a game, including this year’s Super Bowl where I visited with my family every night,” he said. “During Super Bowl week I never attended any concert, missed curfew, or participated any of the ridiculous activities being reported. They are not only false; but hurtful to me and my family. Although I wish I could have contributed more to help my team win, I have to get ready for the next opportunity. Moving forward I will do what I have always done to work hard, and prepare for next season to be the best I can be on and off the field.”

Butler’s statement, which was shared on Twitter and Instagram, was liked by quarterback Tom Brady, who also commented on it showing his support for his teammate.

“Love you Malcolm,” Brady wrote. “You are an incredible teammate and friend. Always!!!!”

Several former Patriots have also criticized Belichick for his decision to bench Butler, as the New England defense allowed 538 yards of total offense in the 41-33 loss to the Eagles.

Related: Catch up on the NFL’s drive for medical marijuana and CBD