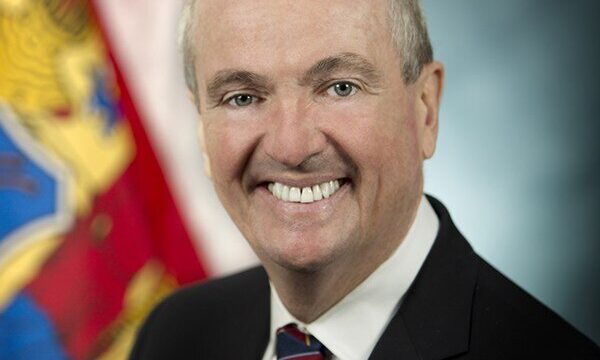 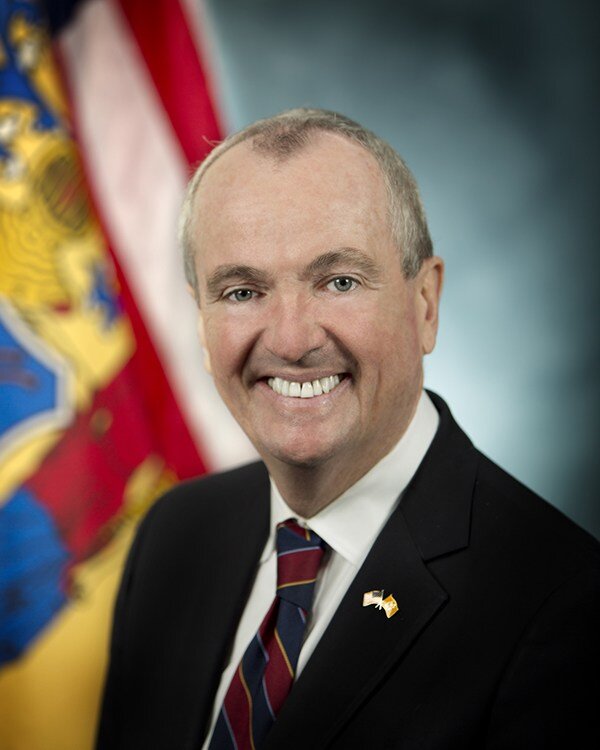 TRENTON, NJ — During a budget address on Tuesday, March 13th, New Jersey Governor Phil Murphy doubled down on his commitment to legalize marijuana in the Garden State this year.

A budget overview document released in tandem with his address states that “this Administration plans to legalize adult-use marijuana by January 1, 2019. The State will also move forward with expanding access to medical marijuana to alleviate patient suffering. Governor Murphy is ready to end the cycle of non-violent, low-level drug offenses holding individuals back.”

Governor Murphy campaigned heavily on a pledge to legalize marijuana and today’s address makes clear he continues to push forward on his promise.

Recently, some legalization opponents have begun to push for a watered down version of decriminalization as a way to derail the fight for full legalization and regulation.  Governor Murphy was having none of it.

“Decriminalization alone will not put the corner dealer out of business, it will not help us protect our kids, and it will not end the racial disparities we see. If these are our goals – as they must be – then the only sensible option is the careful legalization, regulation, and taxation of marijuana sales to adults,” stated Murphy during his budget address.

In addition to advocating for full legalization, Democrat Gov. Phil Murphy has already began a process to expand the state’s struggling medical marijuana program. In January, he signed an executive order calling on regulators to review the state’s eight-year-old medical cannabis access program and to recommend ways to increase participation from patients and physicians.

“Our goal is to modernize the program in New Jersey, bring it up to current standards, and put patients first,” he said.

IF YOU LIVE IN NEW JERSEY, CLICK HERE TO QUICKLY AND EASILY WRITE YOUR ELECTED OFFICIALS IN SUPPORT OF LEGALIZATION.