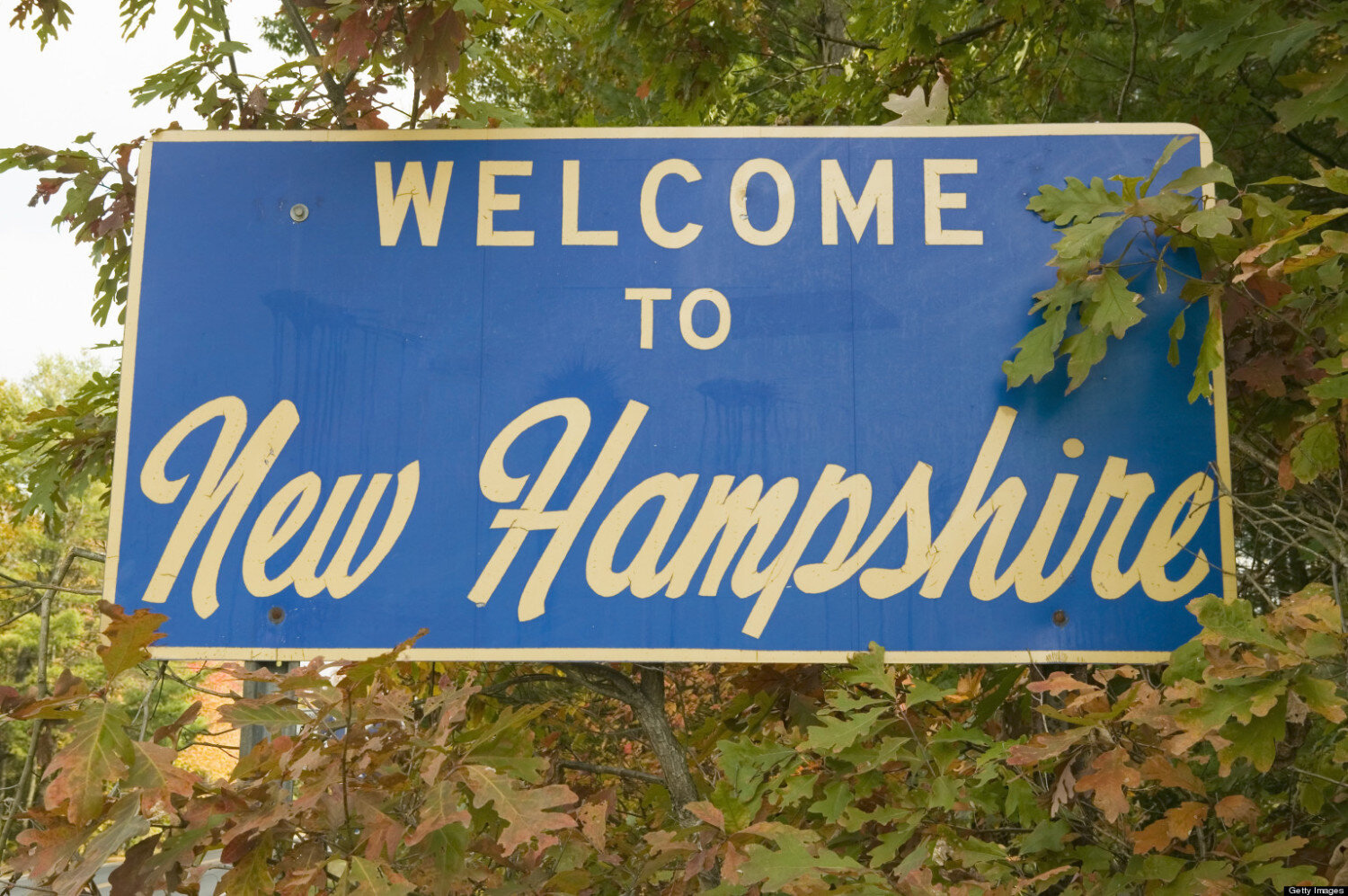 When it comes to marijuana policy, New Hampshire legislators continue to comb through a slew of what-if scenarios.

The review, and debate, comes on a couple of fronts:

If, that is, the state ever legalizes marijuana.

“Even if your against cannabis legalization you can and should support where it would be commercially grown if it ever becomes legal in New Hampshire,” Morrissette said. “It is simply common sense, wisdom, and prudence to protect New Hampshire farmers’ interest.”

The commission, which is studying impacts of regulation and taxation, will file its report by November.

The bill before the public hearing today would permit an adult to possess up to three-quarters of an ounce of marijuana and grow up to six plants. [Read more at New Hampshire Public Radio]