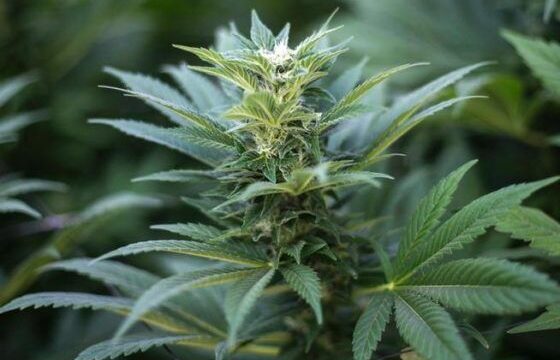 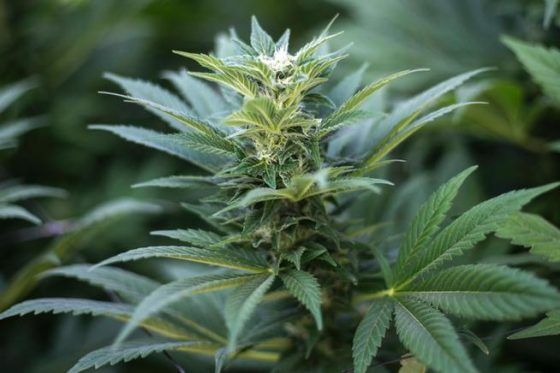 Less than two months after a legalization was blocked in the New Hampshire House, the body approved a bill Tuesday that would legalize recreational use of marijuana.

The House voted 207-139 in favor on a bill that would legalize the possession of up to an ounce of marijuana and would create a regulatory system for cultivating, transporting, selling and taxing the drug.

A majority of the House Criminal Justice and Public Safety Committee had recommended the bill be killed because a commission created last year to study the issue won’t make its recommendations until November. Last November, that committee voted not to recommend a legalization bill to the House.

The state had passed laws in 2013 legalizing medical marijuana and in 2017 decriminalizing adult-use marijuana.

The Associated Press contributed to this report.