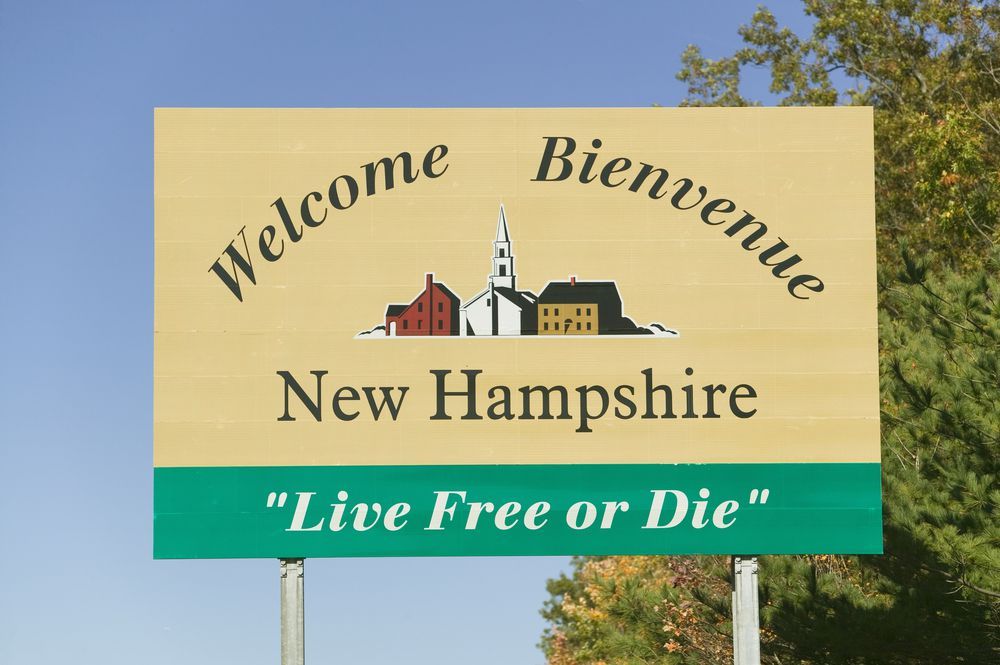 CONCORD, NH — The New Hampshire House of Representatives approved a bill to make marijuana legal for adults on Tuesday by a vote of 207-139.

UPDATE: The New Hampshire House leadership unexpectedly referred HB 656 to the House Ways & Means Committee after it passed the House floor. Therefore, the bill will not advance to the Senate until the House Ways & Means Committee either decides not to hear the bill (which seems possible since the bill no longer includes regulations or taxes) or until after it has been heard by the committee and receives a second floor vote.

House Bill 656, which was introduced last session by Rep. Glen Aldrich (R-Gilford), would make possession of three-quarters of an ounce of marijuana legal for adults aged 21 and older. Home cultivation of up to three mature and three immature plants would be legal for adults as well.

“The House deserves tremendous credit for taking this reasonable step forward. Most Granite Staters understand that marijuana is less harmful than alcohol, and they’re ready to see it treated that way,” said Matt Simon, Manchester-based New England political director for the Marijuana Policy Project. “Allowing adults 21 and older to grow a few plants without penalty will give them a much-needed alternative to buying from illicit dealers.”

Eight states have enacted laws legalizing and regulating marijuana for adult use, including Massachusetts and Maine, all through ballot initiatives. The Vermont House approved a measure that would make marijuana possession and limited home cultivation legal for adults on Thursday, and it is expected to pass in the Senate tomorrow.

A poll conducted by the University of New Hampshire Survey Center in April and May of 2017 found that 68% of Granite Staters support legalizing marijuana.