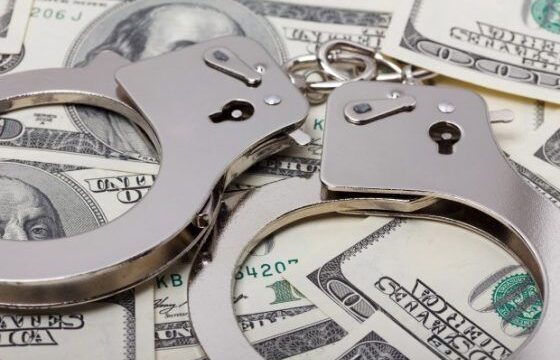 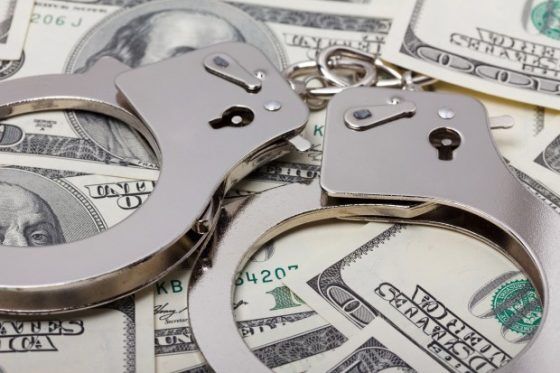 By Grant Schulte, The Associated Press

LINCOLN, Neb. — A state lawmaker is looking to eliminate Nebraska’s tax on illegal drugs, saying it may violate constitutional rights and that virtually no one pays it until they’re caught.

Sen. Laura Ebke of Crete argued in a legislative hearing Wednesday that prosecutors use the tax law as leverage against criminal defendants who have already been caught with illegal drugs.

“Tax laws should exist, I think you could argue, to raise revenue deemed necessary for the operation of related public programs — not as a way to pile on to criminal defendants,” Ebke said.

Her proposal before the Legislature’s Revenue Committee would repeal a law that requires anyone with illegal drugs to buy a drug tax stamp from the Nebraska Department of Revenue. Ebke said the current law could infringe on constitutional protections against self-incrimination and double jeopardy.

Lawmakers approved the stamp requirement in 1990 in the midst of the national war on drugs.

A group representing defense attorneys supported the bill, while prosecutors and law enforcement officials opposed it. The Republican Party of Nebraska also criticized the bill and took a shot at Ebke, a former GOP activist who left the party in 2016 and re-registered as a Libertarian.

“Nebraska’s Marijuana and Controlled Substances Tax is an important tool for prosecutors working to punish and deter drug dealers, and is a demonstration of our state’s resolve against organized drug crime,” said Kenny Zoeller, the state GOP’s executive director. “That Laura Ebke wants to rob prosecutors and police of this tool demonstrates just how far she will go to force her party’s drug legalization agenda on Nebraska communities.”

Ebke stressed that the bill would not legalize drugs, prevent law enforcement from seizing drug money or hinder prosecutions. But she argued the state has only collected $13,110 from tax stamp sales between October 1991, when the law went into effect, and October 2017. Some of those stamps were bought by collectors who view them as a novelty item.

During that same period, Ebke said the state has received and distributed nearly $1.5 million from people who were forced to pay the tax after they were caught with illegal drugs.

“If I were a drug dealer, I wouldn’t go into a state office building where there are security cameras and purchase $50,000 worth of drug stamps,” she said. “This is a failed program. It’s not raising money. It’s not doing what we want it to do.”

Seward County Public Defender Tina Marroquin said she has seen no evidence that the tax on illegal drugs is hindering drug traffickers. Many people who are caught with drugs don’t realize they’re also violating a state tax law, said Marroquin, whose jurisdiction includes a stretch of Interstate 80, a major conduit for drug traffic.

Marroquin said prosecutors often the file drug-stamp charges on top of other drug crimes to gain leverage in a case, but usually dismiss them as part of a plea deal.

“It’s a throw-away charge,” she said.