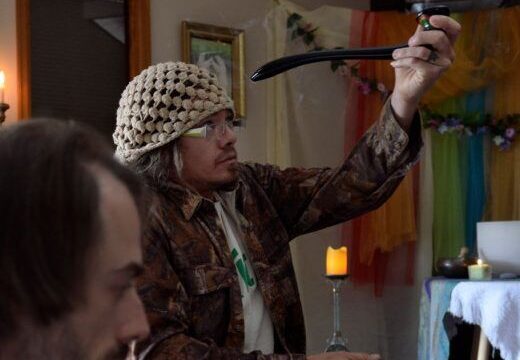 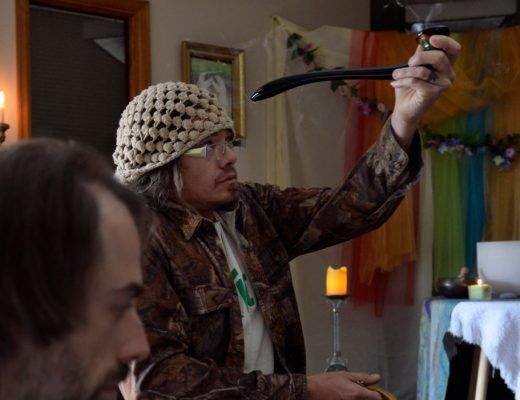 By Tyler Silvy, The Greeley Tribune

The pastor of a marijuana-based church will run for Weld County commissioner as a Republican.

Brandon Baker, 39, who in 2013 sued to stop the state’s pot DUI law from being enacted, says he will campaign for the at-large county commissioners seat up for election November 2018, and could face off against incumbent at-large commissioner Steve Moreno, also a Republican, in the June primary.

Baker cites partisan rhetoric as his reason for entering the race.

“I’m running on the seriousness, dedication and determination I used to solidify our respectable and responsible cannabis sacrament church of God,” Baker said in an email.

Baker spent 15 years as a stone mason, and has studied law but has not yet completed his degree. He has worked for law offices as a process server since 2010, and has run the Greenfaith Ministry church and charity in Nunn since 2009.

The organization’s website says it’s the first federally and state-approved marijuana-based church in the United States. The church’s sole focus is on cannabis, and it has detailed rules based on the substance, including the idea that the church must maintain a six-month supply of marijuana in the event of a natural disaster.

“I have one thing Weld County is lacking and no other candidate offers: a younger, modern approach to it all, with decades of experience in law as well as cannabis and hemp,” Baker said, adding that hemp is the biggest emerging agriculture industry out there.

To read more of this story go to greeleytribune.com