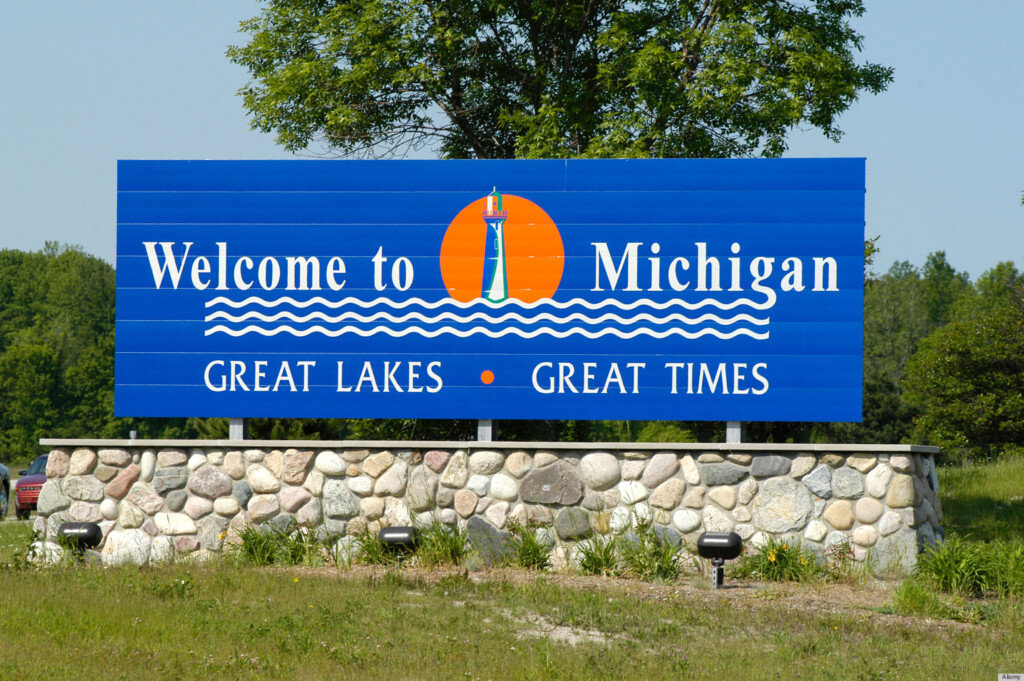 The push to legalize marijuana for adult recreational use got a boost Friday when a deadline for opposition groups to challenge petition signatures passed and no one stepped up.

Now it will be up to the Secretary of State’s election office to review a 500-signature sample of the 362,102 signatures that were turned in by the Committee to Regulate Marijuana like Alcohol in November, to determine whether there are enough valid signatures from registered voters to qualify for the Nov. 6 general election ballot.

Once that review is complete, the state Board of Canvassers will rule on whether voters will see marijuana legalization on the ballot.

“It’s great news, it shows the opposition must feel that we have a well-worded proposal, but that doesn’t mean we’re taking anything for granted,” said Josh Hovey, spokesman for the pro-legalization group.

And just because the group may have won this first battle — it must have 252,523 valid petition signatures to get on the ballot — it does not mean it has won the war.

There are still two groups that have formed to formally oppose the ballot proposal: The Committee to Keep Pot out of Neighborhoods and Schools and the Healthy and Productive Michigan Committee. [Read more at Detroit Free Press]