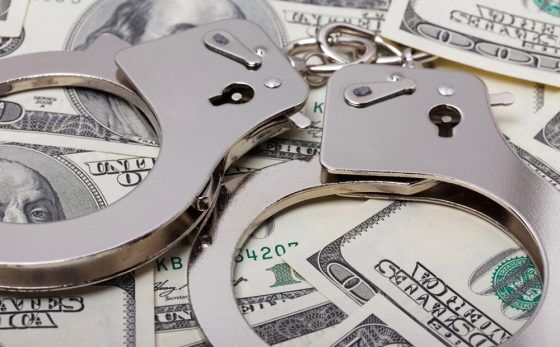 A new legislative report says agencies in more than 50 counties received a combined $1.8 million in medical marijuana enforcement grants from the state in 2017, more than twice the amount that was given out the previous year, The Detroit News reported. The money was used to pay overtime, fund house raids and purchase vehicles, surveillance equipment, firearms, stun guns and tactical gear.

The state’s 2008 medical marijuana law allows patients and caregivers to grow a limited amount of the plant. The law didn’t anticipate the influx of marijuana businesses that surfaced. The state will begin licensing and regulating those operations this year.

The registration fees were designed to pay for administration and oversight of the law. But Tim Beck, who helped write the law, said he didn’t foresee the money being used to fund county sheriffs. Sheriffs already receive enough funds to enforce state laws and the money should be spent on other priorities, Beck said.

The marijuana registry fund has more than $34 million, according to David Harns, spokesman for the Bureau of Medical Marijuana Licensing. Most patients are charged a $60 fee for a two-year license.

Information from: The Detroit News