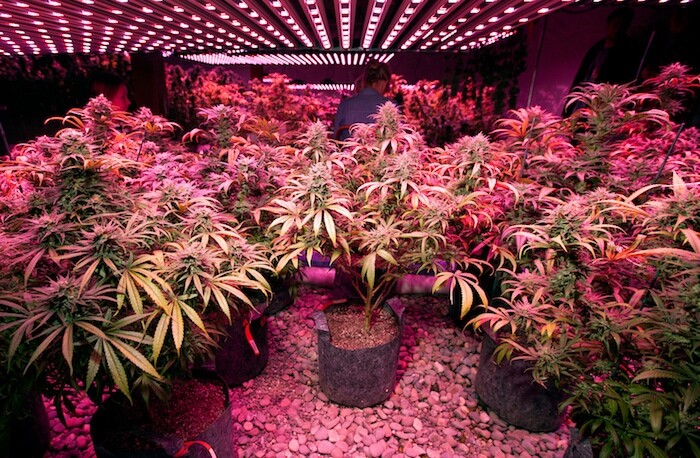 Compliant medical marijuana businesses and the patients they serve would maintain their protected status from federal prosecution under an amendment included in a new $1.3 trillion spending bill.

Wednesday’s appropriation package would fund the federal government for the remainder of fiscal 2018 and potentially avoids another government shutdown while providing some critical legal cover for MMJ states.

Referred to as the Rohrabacher–Blumenauer amendment, the provision was first established in 2014 and prevents the Department of Justice (DOJ) from utilizing taxpayer funds to prosecute those state-sanctioned medical marijuana businesses and the patients that utilize it.

Under the “Consolidated Appropriations Act, 2016,” the DOJ is restricted from utilizing any funds to prevent states that have passed medicinal cannabis legislation from “implementing their own laws that authorize the use, distribution, possession, or cultivation of medical marijuana.”

The inclusion of the Rohrabacher–Blumenauer amendment in the omnibus deal will likely be a problem for U.S. Attorney General Jeff Sessions. A vocal opponent of marijuana use, on March 21, Sessions issued a press release providing guidance to U.S. Attorneys on the use of capital punishment in drug-related prosecutions.

“Drug traffickers, transnational criminal organizations, and violent street gangs all contribute substantially to this scourge,” Session’s wrote. “To combat this deadly epidemic, federal prosecutors must consider every lawful tool at their disposal.”

While the DOJ’s discretionary budget request for Fiscal Year 2018 totaled $27.7 Billion, Sessions and his Department of Justice would have their hands financially tied when it comes to prosecuting medical marijuana businesses or their clientele under the proposed bill.

Both Democratic and Republican leaders in the House and Senate anticipate the legislation will be voted on this week. In order to keep the federal government up and running, our elected officials need to pass this omnibus spending package before the strike of midnight on Friday.

Provided the Congressional leaders or POTUS nix this federal budget deal, the government would shut down all non-essential discretionary programs and the medical marijuana industry would again be subject to a crackdown by Attorney General Sessions.