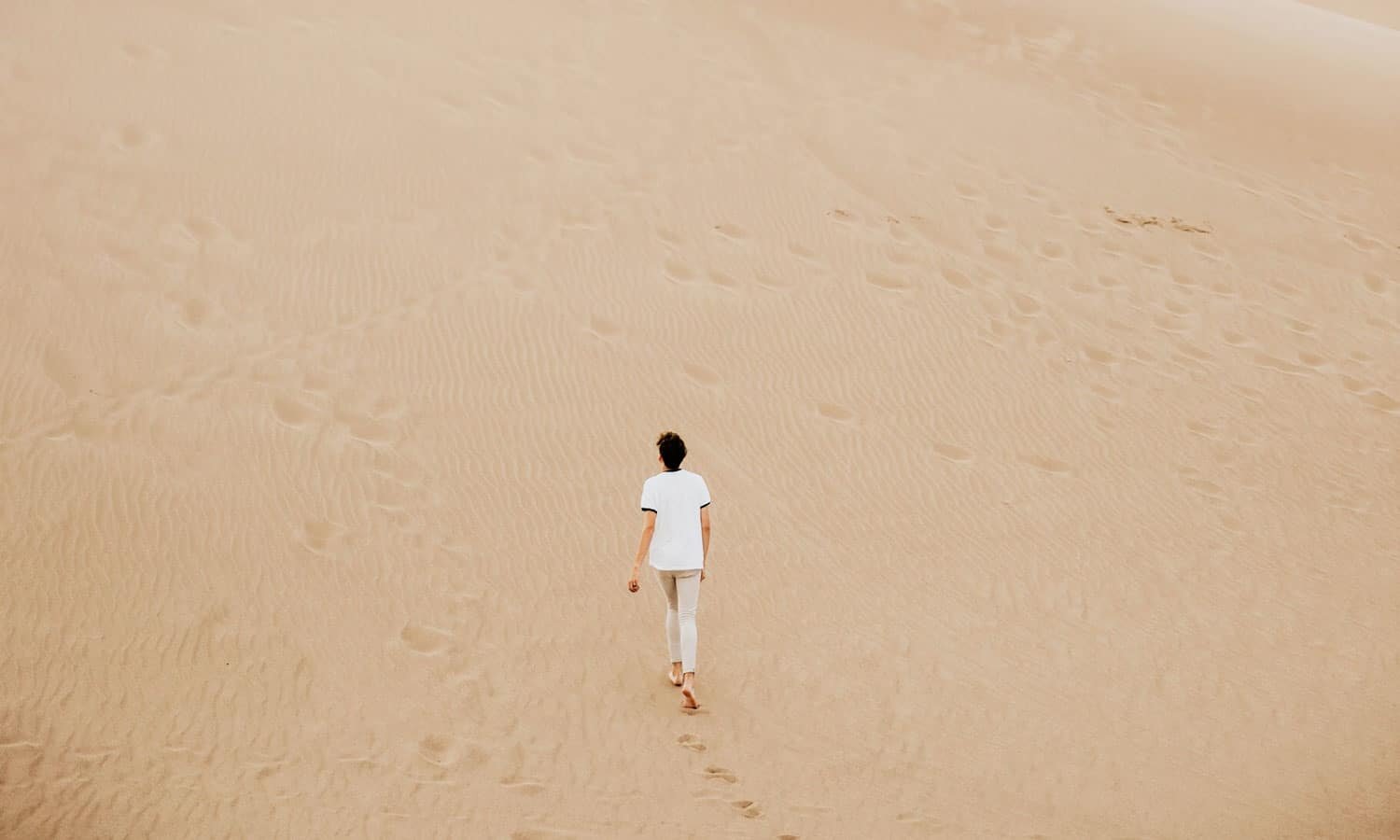 About 30,000 Americans are living with amyotrophic lateral sclerosis, or ALS (also known among baseball fans and classic-movie buffs as “Lou Gehrig’s disease”). ALS is a progressive neurodegenerative disease that causes patients to lose control of their movements. First it steals the power to speak, then eat, and, finally, to breathe.

Because of cannabis’s neuroprotective and anti-seizure properties, many see it as an obvious treatment for ALS. (In fact, at one estimate, 13 percent of ALS patients already use medical cannabis.) As far as medical support goes, however, this is currently more an aspiration than reality. But we’ve got people on the case.

Recent technological advances have led to a deeper understanding of ALS at a molecular level. And yet, as a 2010 review laments, “this has not translated into any greatly effective therapies.” The authors do, however, venture to sketch out what an ideal treatment regime might look like. It would be, to say the least, multi-pronged, covering “glutamate antagonists, antioxidants, a centrally acting anti-inflammatory agent, microglial cell modulators (including tumor necrosis factor alpha [TNF-alpha] inhibitors), an antiapoptotic agent, 1 or more neurotrophic growth factors, and a mitochondrial function-enhancing agent.” Don’t pretend that you know what all that means, either.

Then, with charming coyness, the paper detonates its bomb: “Remarkably, cannabis appears to have activity in all of those areas.”

In practical terms, that means cannabis helps manage pain, improves breathing, sleep, and appetite, and reduces drooling. But the paper also implies that cannabis could actually protect the brain against ALS. Several studies (here and here) support this speculation, showing that various cannabinoids can slow the progression of ALS in lab mice and slightly extend their survival.

While one author, Miguel Morneno-Martet of Universidad Compultense in Spain, acknowledges that the observed improvements are “weak,” the research suggests that cannabis “may serve as a novel disease-modifying therapy in ALS.”