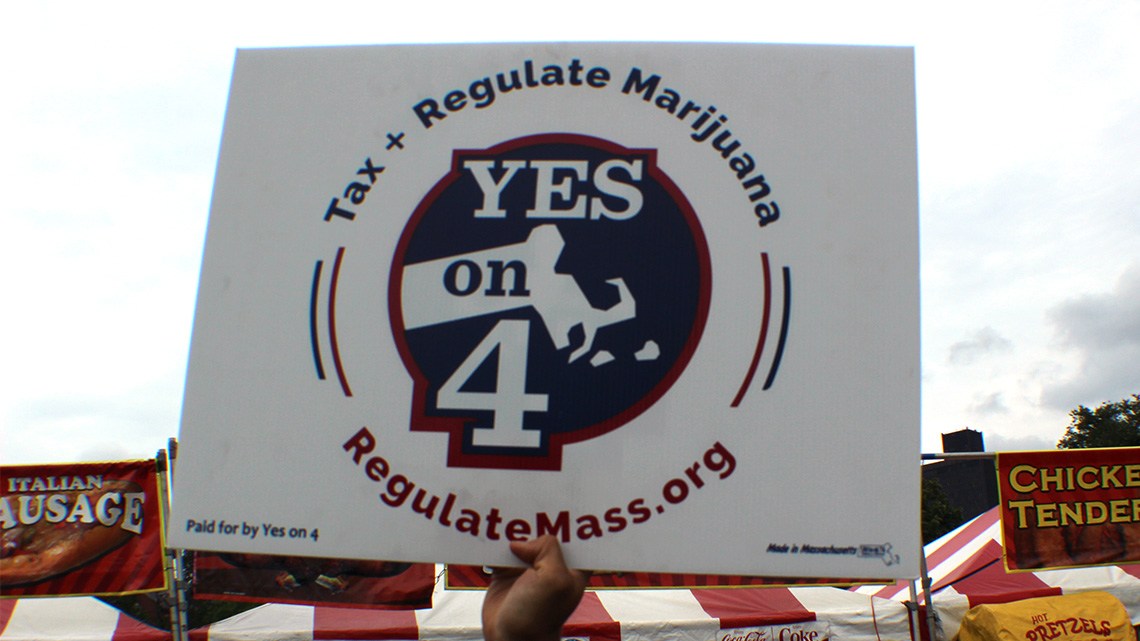 The group praised Marshfield voters for rejecting a measure at a town meeting yesterday that would have banned marijuana retail facilities in the town.

“Very simply, if cannabis isn’t sold by regulated and taxed retailers, it will continue to be sold by criminals who don’t check IDs and don’t care about the safety of their product,” said Jim Borghesani, Massachusetts spokesman for the Marijuana Policy Project and former communications director for the Yes on 4 campaign. “Marshfield voters made a responsible decision yesterday to make sure their town takes commerce away from street dealers and puts significant new tax dollars in the town coffers.”

Borghesani added that the legislature’s decision to change the law passed by voters made it easier to ban marijuana businesses without a clear mandate from local residents.

“While we accepted the overall legislative compromise this past summer, we believe it was a mistake to create two classes of municipalities in the state when it comes to local bans,” Borghesani said. “The legislative changes to the law passed last year have allowed local officials to ban businesses without a convincing mandate from local voters.”

One “no” town, Mashpee, passed a moratorium this week at a town meeting attended by only 320 voters. There are 10,848 registered voters in Mashpee.

“Unfortunately, these decisions are being made by a very small percentage of voters in some towns. We’re hopeful that more towns will follow Marshfield’s example, and we will be working to inform local voters about upcoming ban proposals,” Borghesani said.