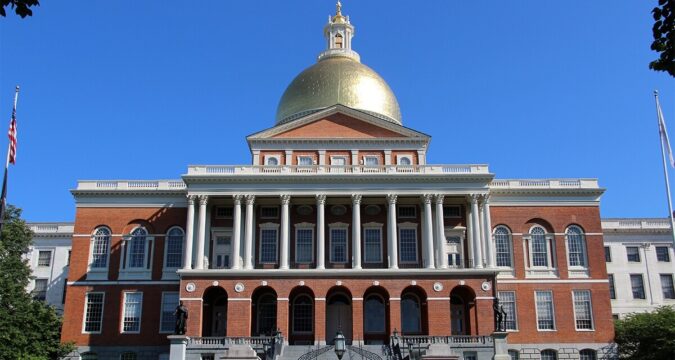 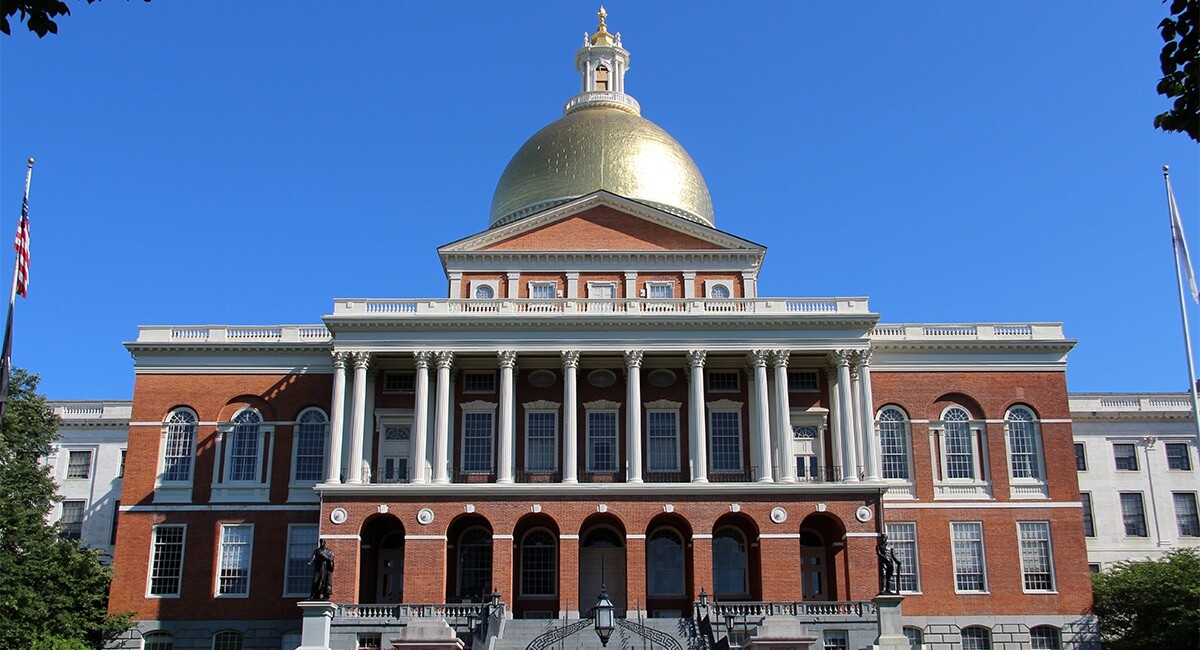 BOSTON (AP) — The panel set up to regulate the state’s new marijuana industry has opted to delay action on the launch of the proposed home delivery of the drug and so-called “cannabis cafes” where individuals could smoke the drug in a communal setting.

The five-member Cannabis Control Commission voted Monday to postpone licensing home deliveries and the cafes until the fall while pushing forward to finalize regulations allowing the commercial sale of the drug in Massachusetts by July 1.
Republican Gov. Charlie Baker and law enforcement officials have voiced opposition to allowing pot cafes, saying they could pose a risk to public safety and public health.

Supporters of the voter-approved law legalizing recreational marijuana in Massachusetts say there’s nothing unusual about licensing cafes where patrons could gather and legally use marijuana with friends.