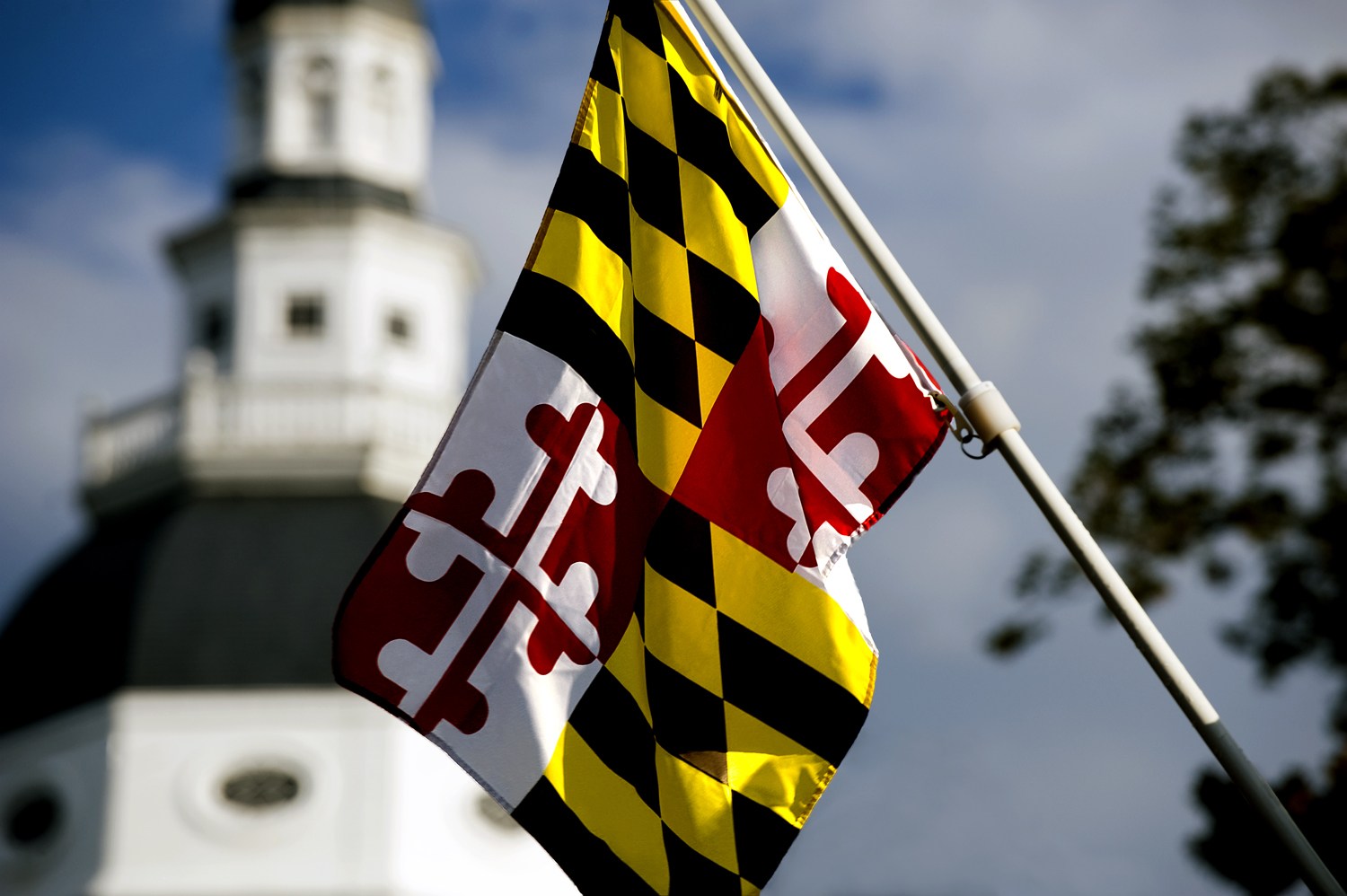 A recently passed law that makes it easier for people who have been convicted of marijuana possession in Maryland to clear their records took effect on Sunday.

The bill, Senate Bill 949, became law in May without Gov. Larry Hogan’s signature. The new law took effect on October 1.

Before the passage of SB 949, those convicted of marijuana possession were required to wait ten years before they could apply to have their records expunged, despite the state decriminalizing the possession of up to 10 grams of marijuana in 2014.

Now, the waiting period to apply for expungement has been reduced to four years following conviction.

Having previously been passed in the Senate by a unanimous 47 to 0 vote, the bill was given final approval by the House in April with a vote of 94 to 43.

In 2014, Maryland lawmakers decriminalized offenses involving the possession of up to ten grams of cannabis.