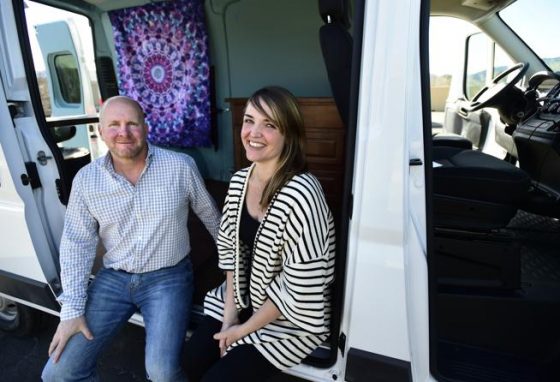 As rapidly as the cannabis industry in Colorado and across the United States is expanding, scientists’ data-based knowledge of pot’s effects has not been keeping pace. Researchers at the University of Colorado are looking for help from the public in correcting that imbalance.

A fundraising drive is underway to raise $42,000 to add a second CUChange Mobile Pharmacology Lab. That would double the fleet of vehicles being utilized in pioneering research being done by the CU’s Institute of Cognitive Science to better understand the potentially harmful or beneficial effects of various strains of marijuana used by both medical patients and recreational users.

The website through which people can make donations to the cause, colorado.edu/crowdfunding,on Friday showed that just four contributors had pitched in $2,780 toward the overall goal targeted in the three-month campaign, in which a little over two months remain.

The cannabis industry is a billion dollar-plus business just in Colorado, and that number quickly balloons at the national level, with a projection that in California alone it is a $7 billion economic engine.

Read the full article at DailyCamera.com