Skip to Content
Home All Posts News Marijuana May Be Legal In Colorado, But Only For Legal Citizens
Share
0 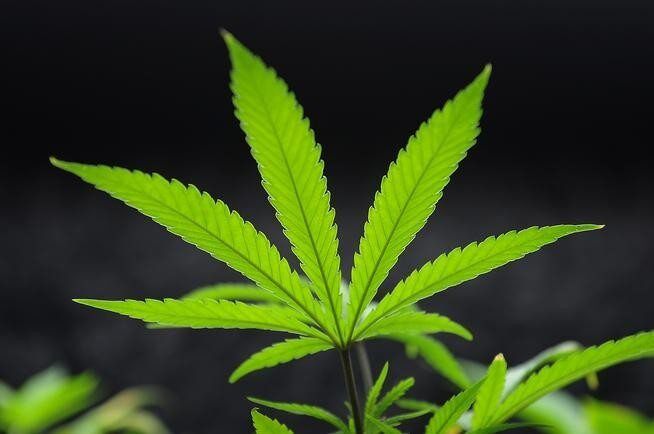 Marijuana may be a multi-billion dollar industry in Colorado, but cannabis is still illegal federally — so any job in the industry can be considered trafficking in a controlled substance. Normally, this hasn’t been a tricky distinction for the industry’s state-licensed employees, except by one standard. Their immigration status.

Simply having a job in a dispensary or grow house can get a legal resident, or other immigrant, deported and banned from the U.S., sometimes for life.

Flo remembers being reluctant, at first, to pursue a job in the marijuana industry. This story does not use his full name, or the name of his employer, because of the questions surrounding immigration status and work in the industry. Flo came to the U.S. on a student visa to study English and live closer to his girlfriend, who was an American citizen. A neighbor who worked for a marijuana grow encouraged him to dip his toe in the water.

It took him about a month to convince Flo, “because it’s not really what I wanted to do,” he said. Back in France he worked at a recycling company, but in Denver he had trouble finding a job that paid as well. [Read more at Colorado Public Radio]